Results for stories tagged in: “Community” 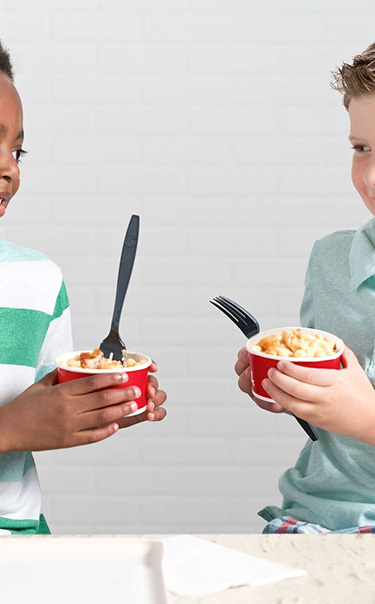 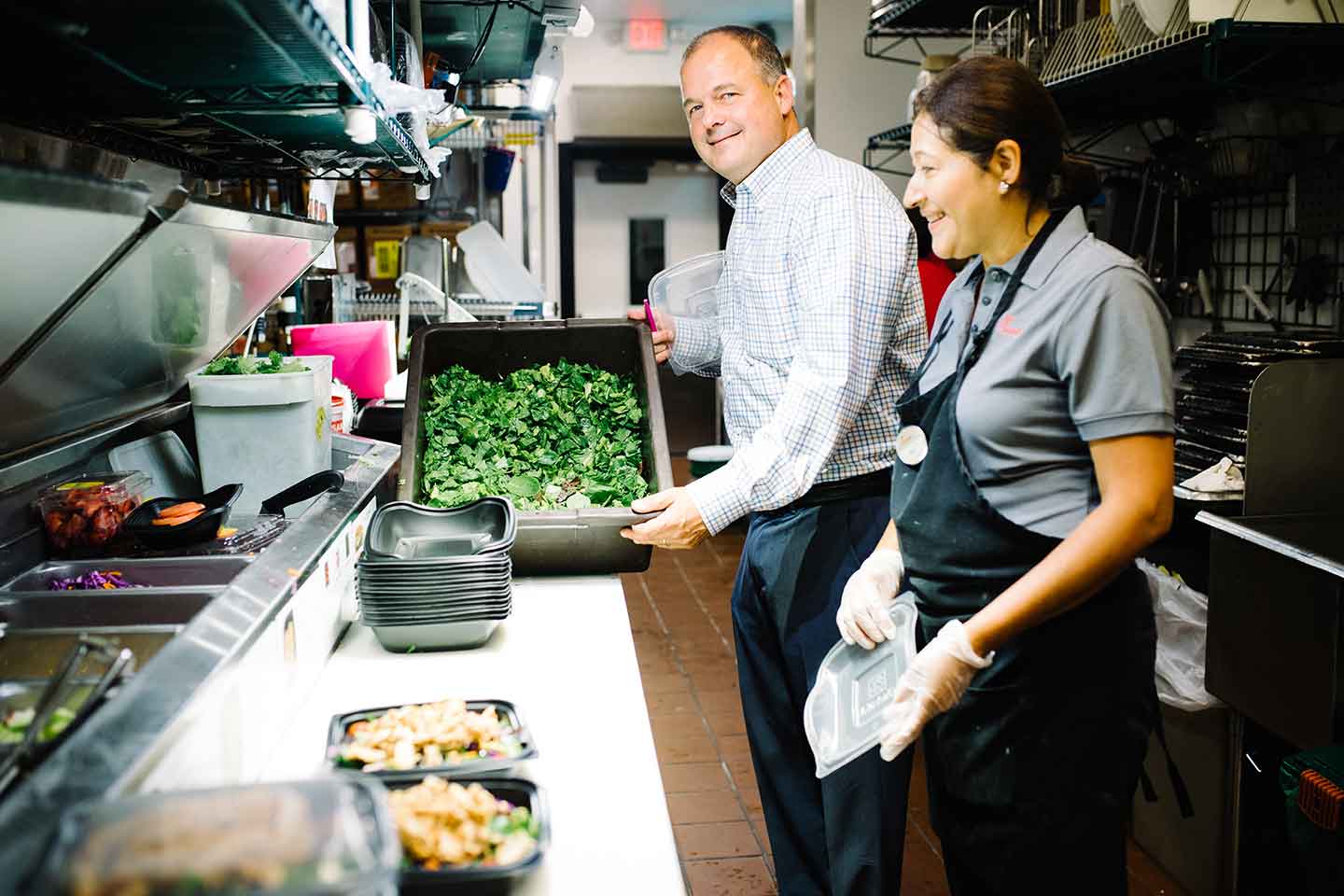 Composting at Chick-fil-A: Completing the circle

When Kristen Baskin moved to Athens, Georgia, in 2012, she was surprised to find there wasn’t a composting service offered to businesses in town. Composting is a simple process: Businesses place organic material, like food scraps, into a compost container that is collected each week and taken to a compost facility. There, the organic material breaks down and turns into nutrient-rich soil that can be shared with local farms or gardens — or can be delivered back to the business to use.