Results for stories tagged in: “Chick-fil-A One” 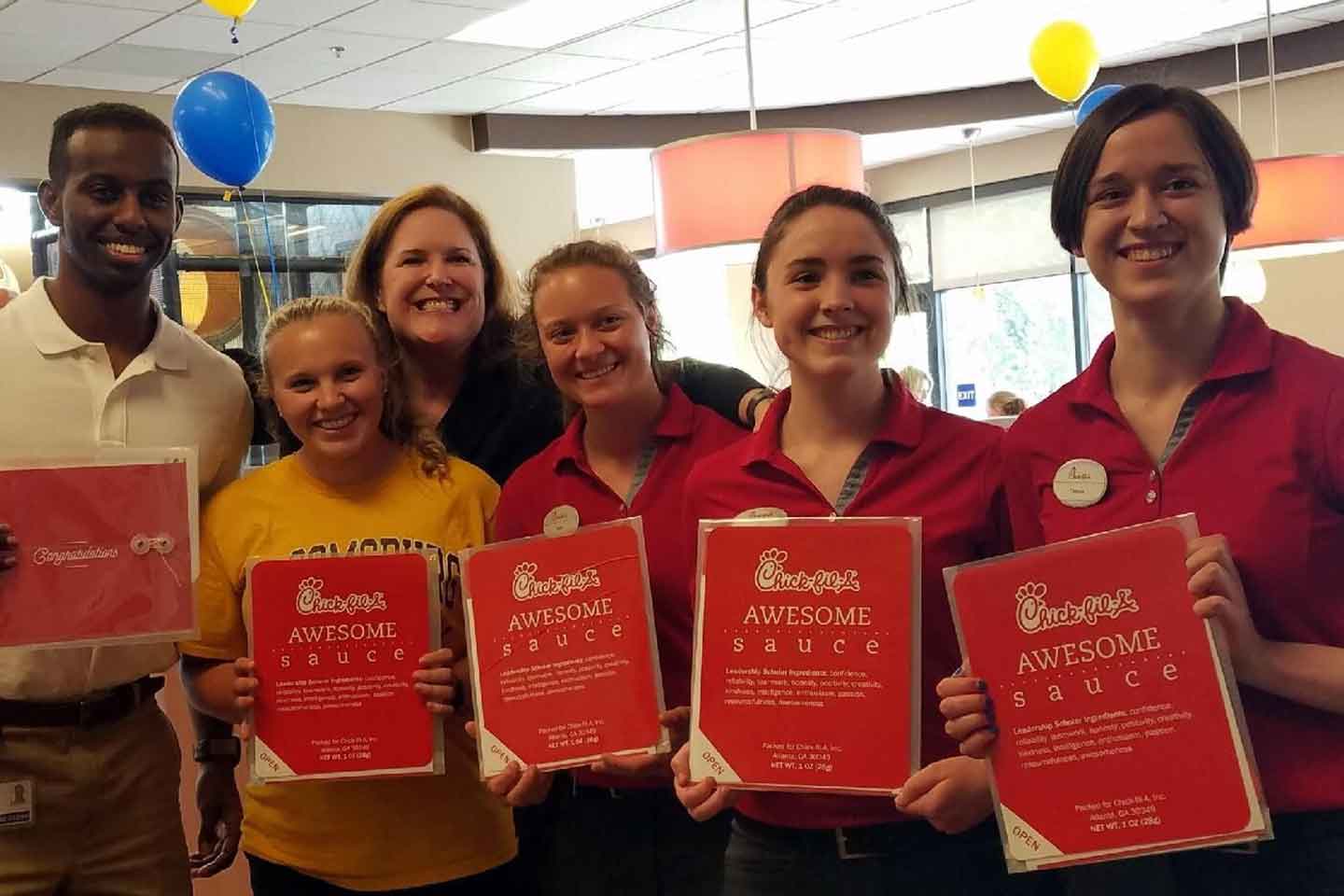 When are the Busiest Hours at Chick-fil-A?

If you think about it, there’s never really a bad time to eat Chick-fil-A. Seriously, it’s perfect any time of day for breakfast, lunch, dinner or even a snack in-between meals! However, there are times when it seems EVERYONE is in the mood for an Original Chicken Sandwich or Spicy Southwest Salad (and we’re not talking about Sundays). There’s statistical evidence proving that everyone is, in fact, at Chick-fil-A during a particular time of day. No surprise – it’s lunch time! 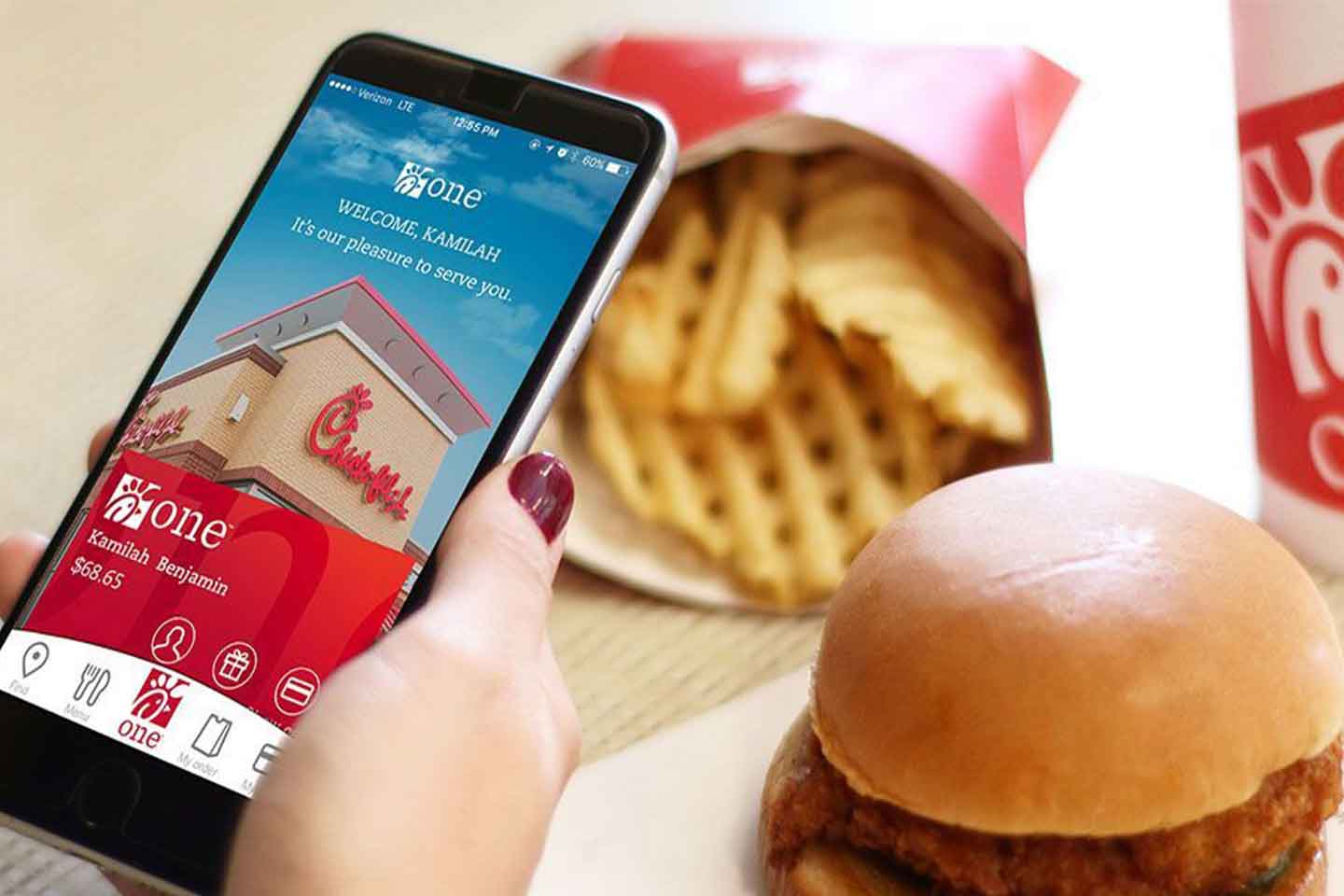 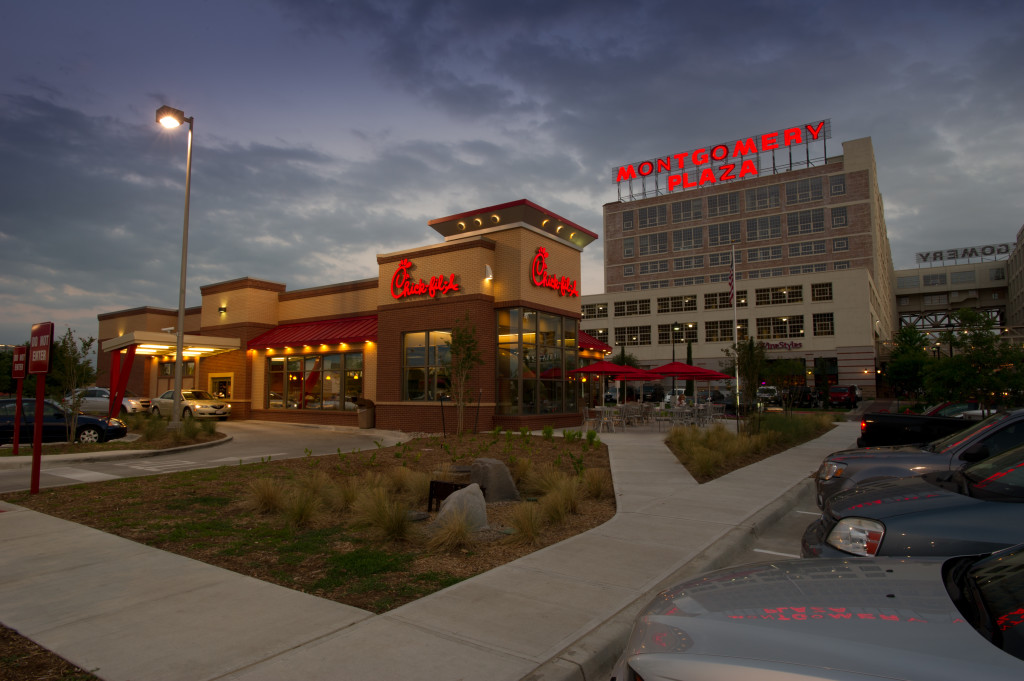 From malls to mobile

Truett Cathy surprised everyone in 1964 by putting fried chicken on a buttered bun when everyone else was making burgers. Three years later he surprised them again by putting his first Chick-fil-A restaurant in a shopping mall. 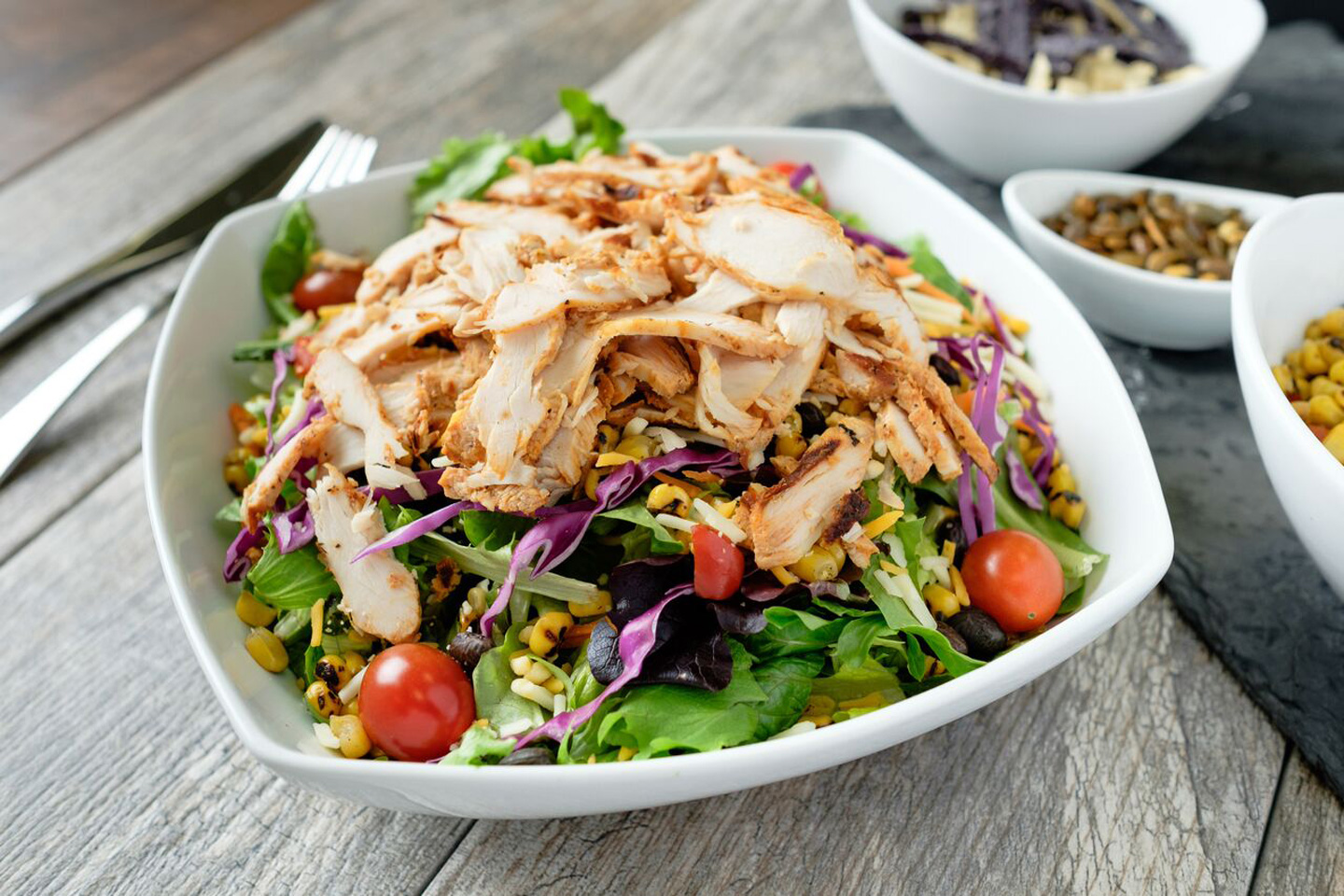 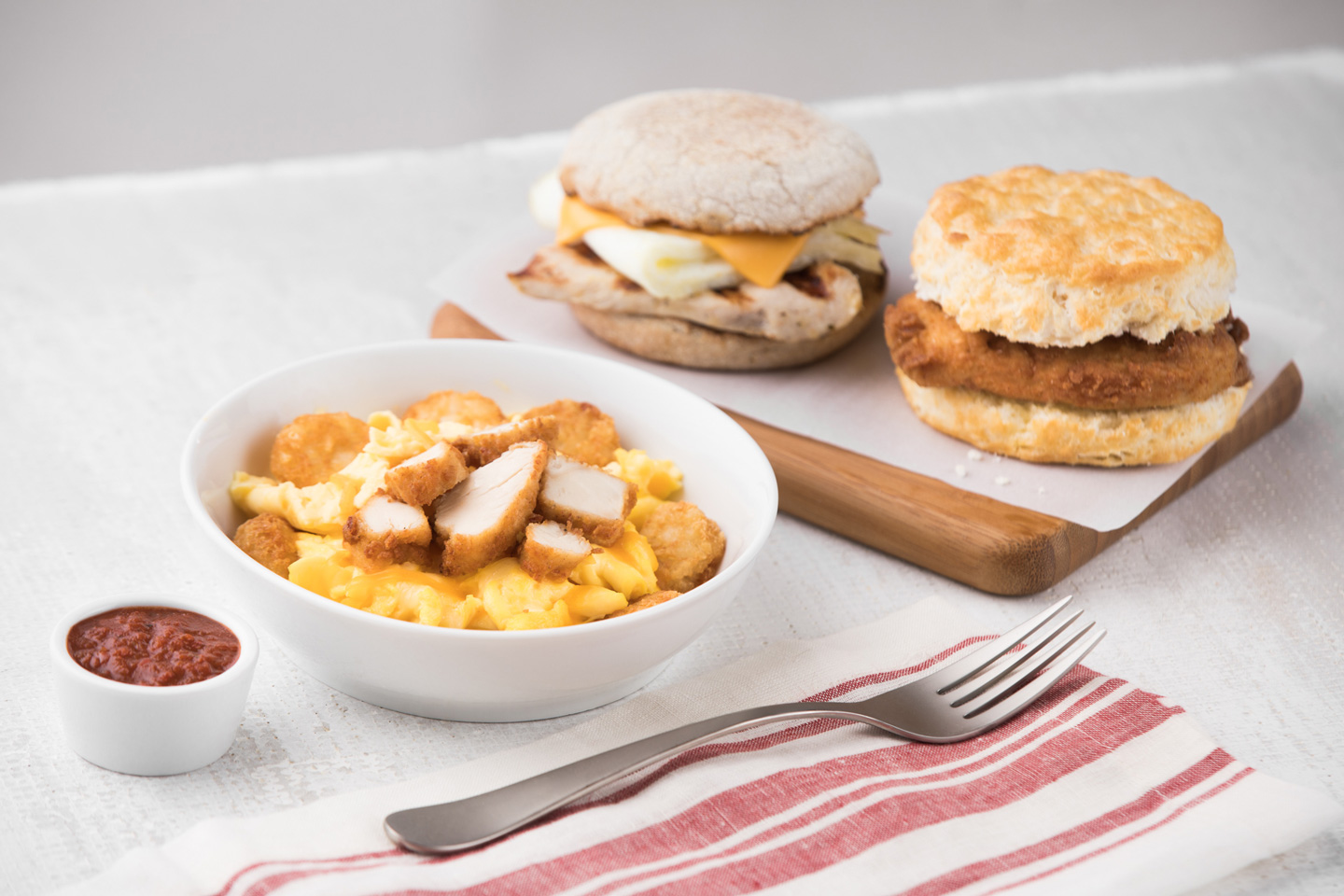