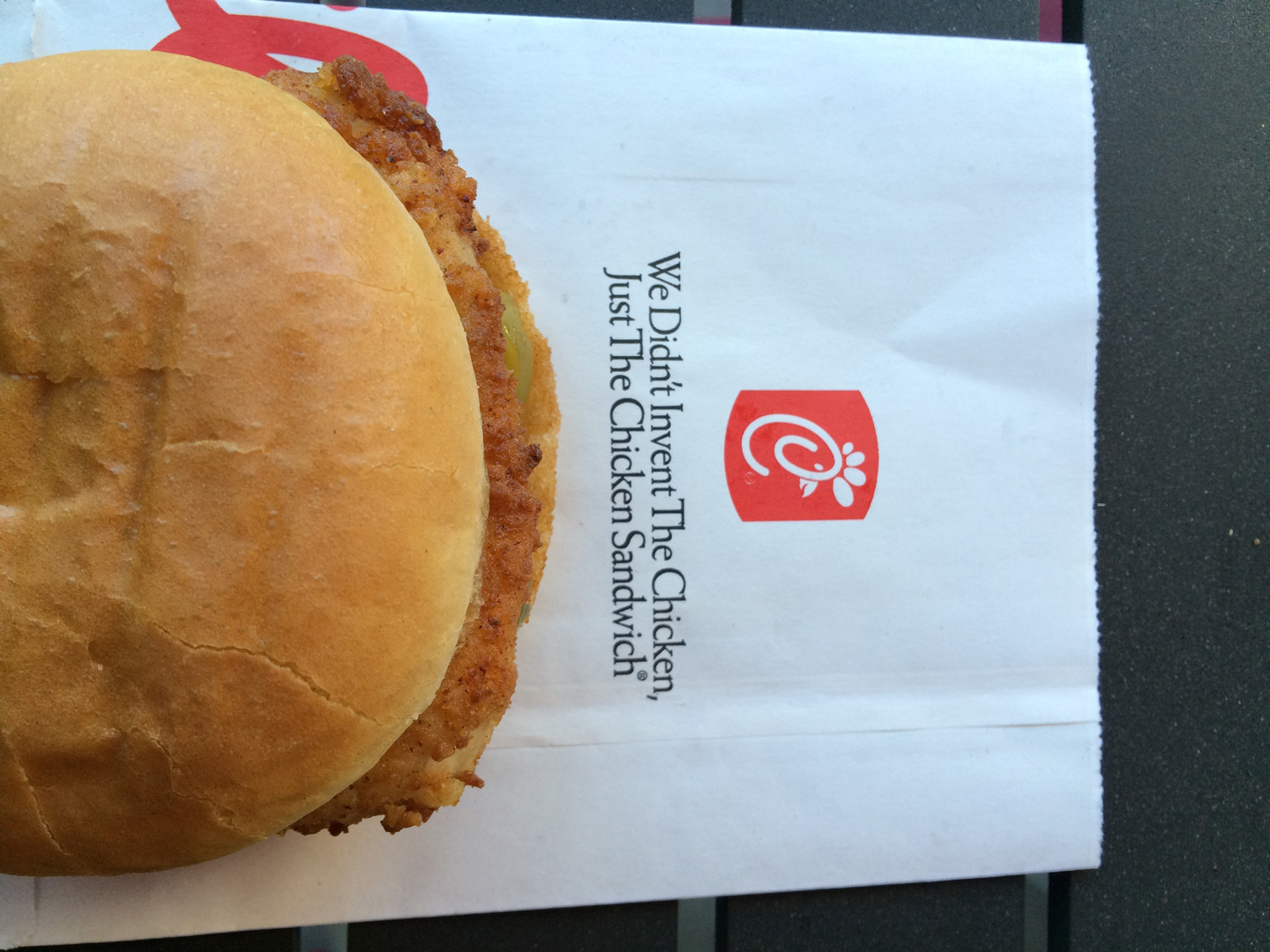 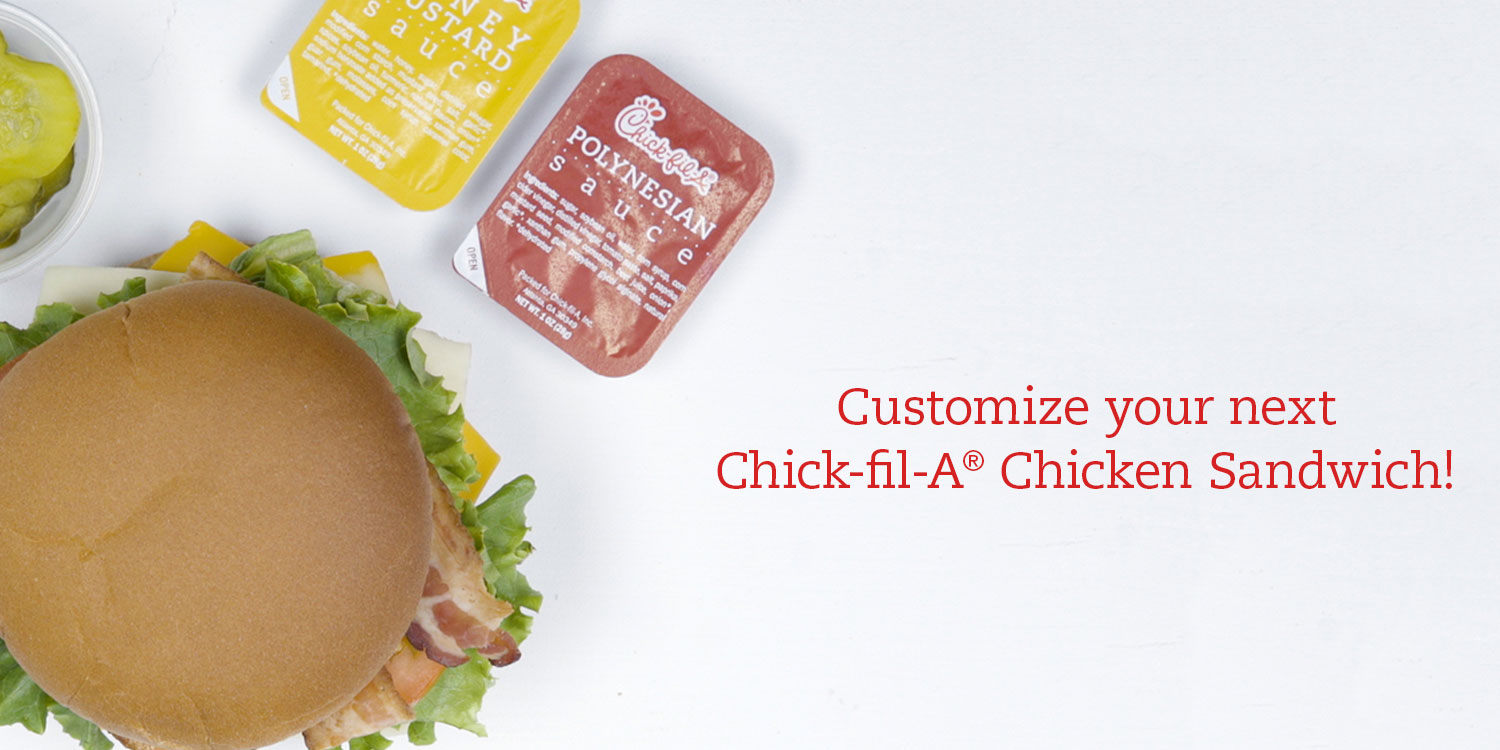 Of all the reasons to download Chick-fil-A One™—the app that was top-ranked in the iTunes App Store for three days—perhaps the biggest draw is how easy it is to customize your meal. 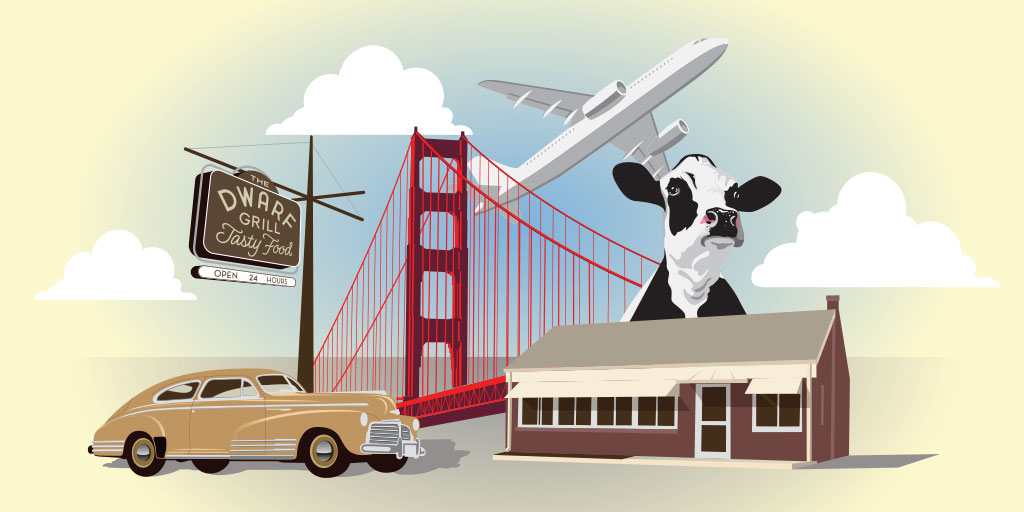 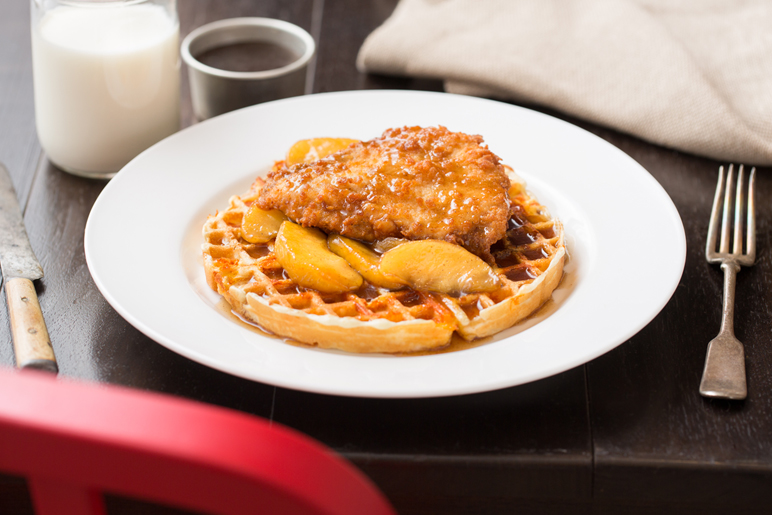 When word spread that Chick-fil-A was experimenting with serving chicken and waffles at a few middle Georgia restaurants back in 2014, it created quite the stir. While the southern breakfast combo isn't on the menu—nor is it slated to make a future debut—it is a favorite sweet-and-savory meal Chick-fil-A Chef Brian Kolodziej makes at home. 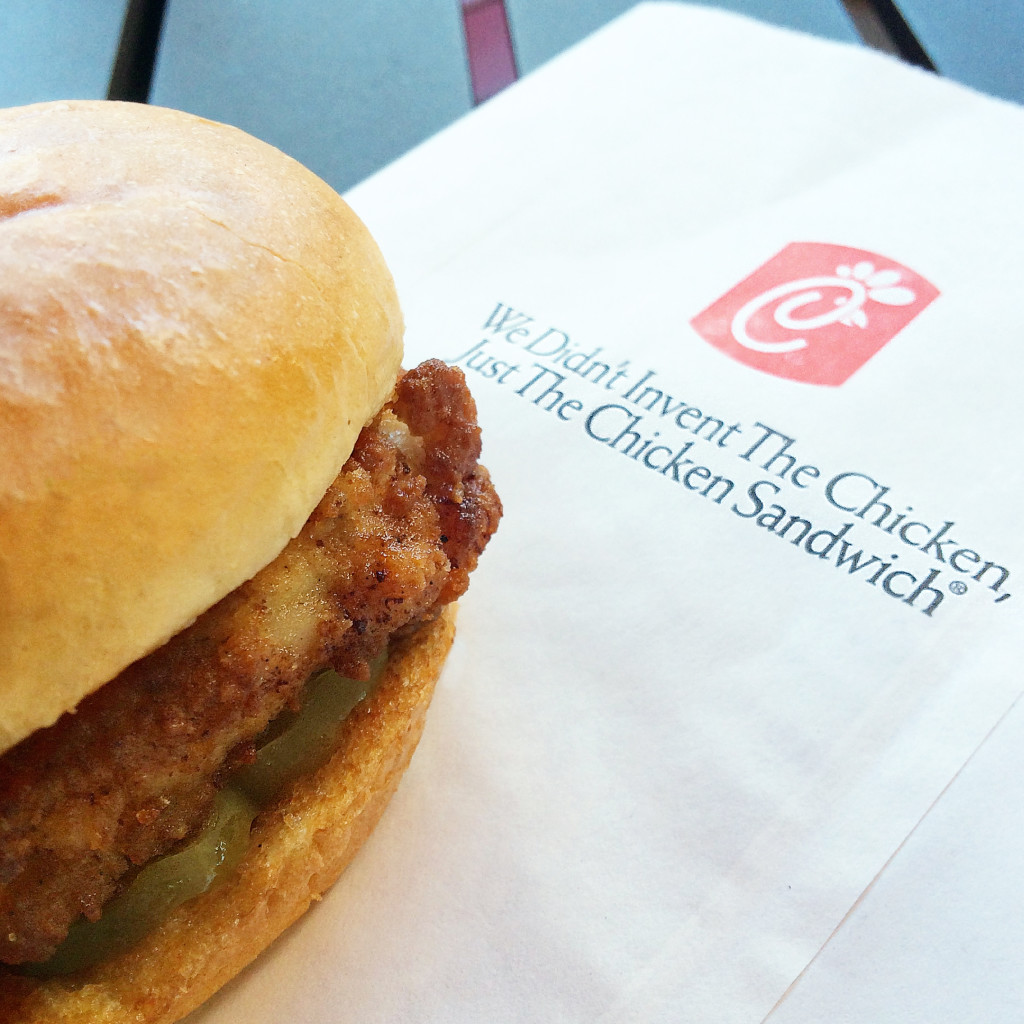 Picture this. It is 18th century England, and the fourth Earl of Sandwich John Montagu is hungry. He makes a request for his servants to serve some meat between two slices of bread so he could eat his meal with one hand and carry on with his other activities. It’s a request that sounds simple enough. But Montagu had no idea his simple request would start a movement around the world — a sandwich movement, that is.

It’s a question we’re not afraid to ask: how does the Chick-fil-A Original Chicken Sandwich stack up against other chicken sandwiches out there? 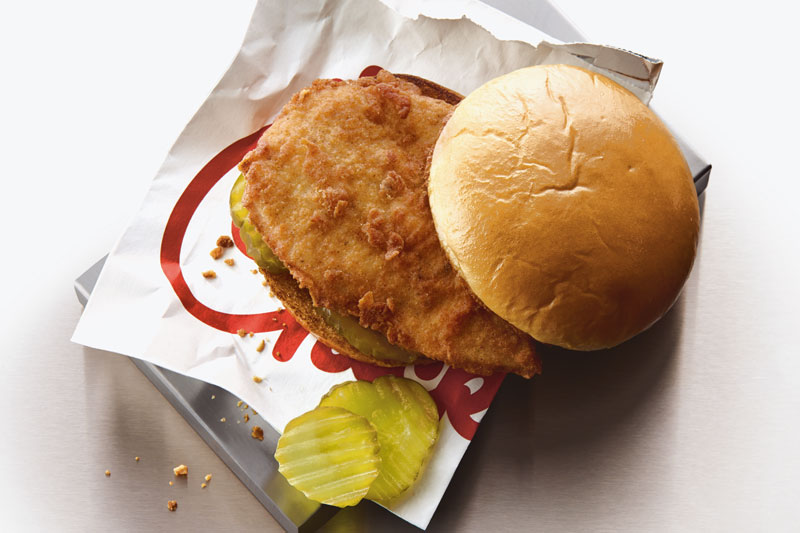