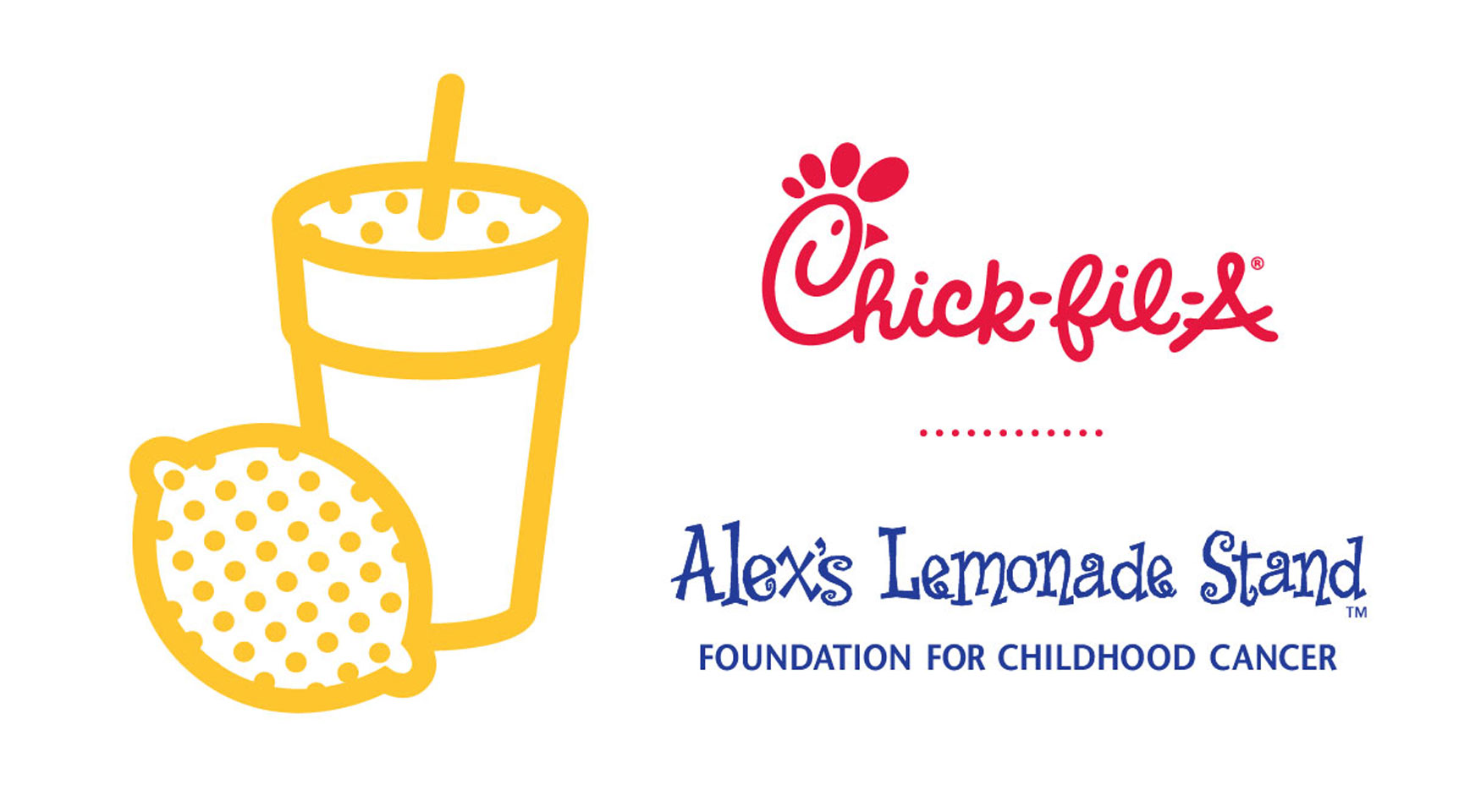 After a successful inaugural fundraiser in 2017, the 26 New York-area Chick-fil-A® Restaurants in New York City, Southern Connecticut, Long Island, Northern New Jersey and Jersey Shore will host a second annual Lemonade Fundraiser on Friday, Sept. 14 in support of Alex’s Lemonade Stand Foundation. Last year, this initiative raised more than $28,000, an amount that the company is hopeful to exceed in 2018 with the help of local communities. Once again, the restaurants will donate 100 percent of regular lemonade sales during the event to the nonprofit, a national foundation dedicated to raising funds and awareness for childhood cancer.

“We are thrilled to continue our partnership with Alex’s Lemonade Stand Foundation to support a great cause,” said Michael Thornton, franchise Operator of Chick-fil-A Paramus Park Mall. “The overwhelmingly positive response from our first fundraiser has inspired us to once again invite the community to come out and enjoy a lemonade in support of this amazing organization. Every cup of lemonade sold will help fund research in the effort to end childhood cancer.”

Liz and Jay Scott founded Alex’s Lemonade Stand Foundation – with a mission to find a cure for all children battling cancer – after their daughter Alex fought cancer as a young girl. Diagnosed with a rare form of cancer on her first birthday, Alex held her first lemonade stand at four-years-old with her older brother to help raise money for doctors treating children with cancer. Together, they raised $2,000 for the hospital that provided her treatment, and Alex continued to hold lemonade stand fundraisers annually, attracting national media attention and raising hundreds of thousands of dollars for cancer research. Alex passed away at the age of eight, one week after she raised more than $1 million to help find a cure for the disease that would take her life.

“We couldn’t be more excited that Chick-fil-A is once again raising funds and awareness for Alex’s Lemonade Stand Foundation during Childhood Cancer Awareness month,” said Liz Scott, the mother of Alex and co-CEO of Alex’s Lemonade Stand Foundation. “The generosity of Chick-fil-A customers is phenomenal, and the reason that we are moving closer to achieving the dream of my daughter Alex, a cure for all kids with cancer.”