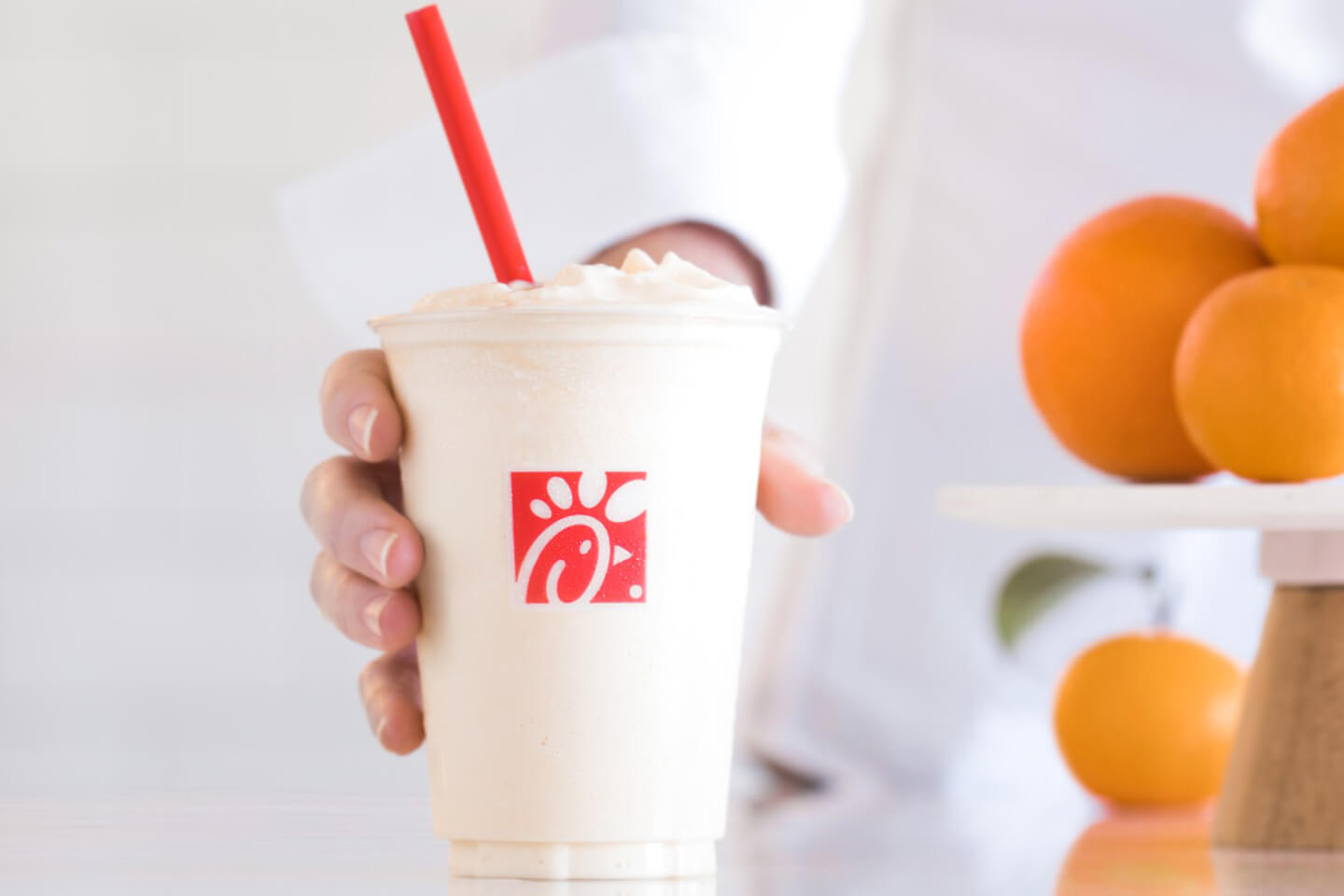 ATLANTA (March 5, 2018) –Today Chick-fil-A® introduces its newest seasonal menu item, Frosted Sunrise, which is available at restaurants nationwide through June 2. The creamy and tart treat is a combination of Chick-fil-A’s signature vanilla Icedream® and Simply Orange® Juice. The treat launches in all restaurants following a successful test in Jacksonville, Fla. last fall.

Frosted Sunrise follows Chick-fil-A’s first frosted beverage, Frosted Lemonade, which was added to the menu in 2015 and was so popular that Chick-fil-A added Frosted Coffee, made with cold-brewed iced specialty coffee and Icedream, to the menu in 2016. Last year’s seasonal menu item, Frosted Strawberry Lemonade, a hand-spun combination of Chick-fil-A’s fresh squeezed Lemonade (or Diet Lemonade), Icedream and strawberry purée, was on the menu for a limited time as a seasonal offering. Icedream, inspired by founder Truett Cathy’s original recipe, is a delicious, dairy treat with an old-fashioned vanilla taste.

“Spring is the perfect time of year to introduce a new seasonal Frosted beverage. Our seasonal Icedream offerings have become customer favorites over the last few years,” said Amanda Norris, senior director of menu development for Chick-fil-A. “Frosted Sunrise combines simple but flavorful ingredients into a tasty treat that customers can enjoy throughout the day.”

Frosted Sunrise is available in small and large servings with prices starting at $2.85. A small is 320 calories and a large is 390 calories – both sweet treats have fewer calories than a milkshake. 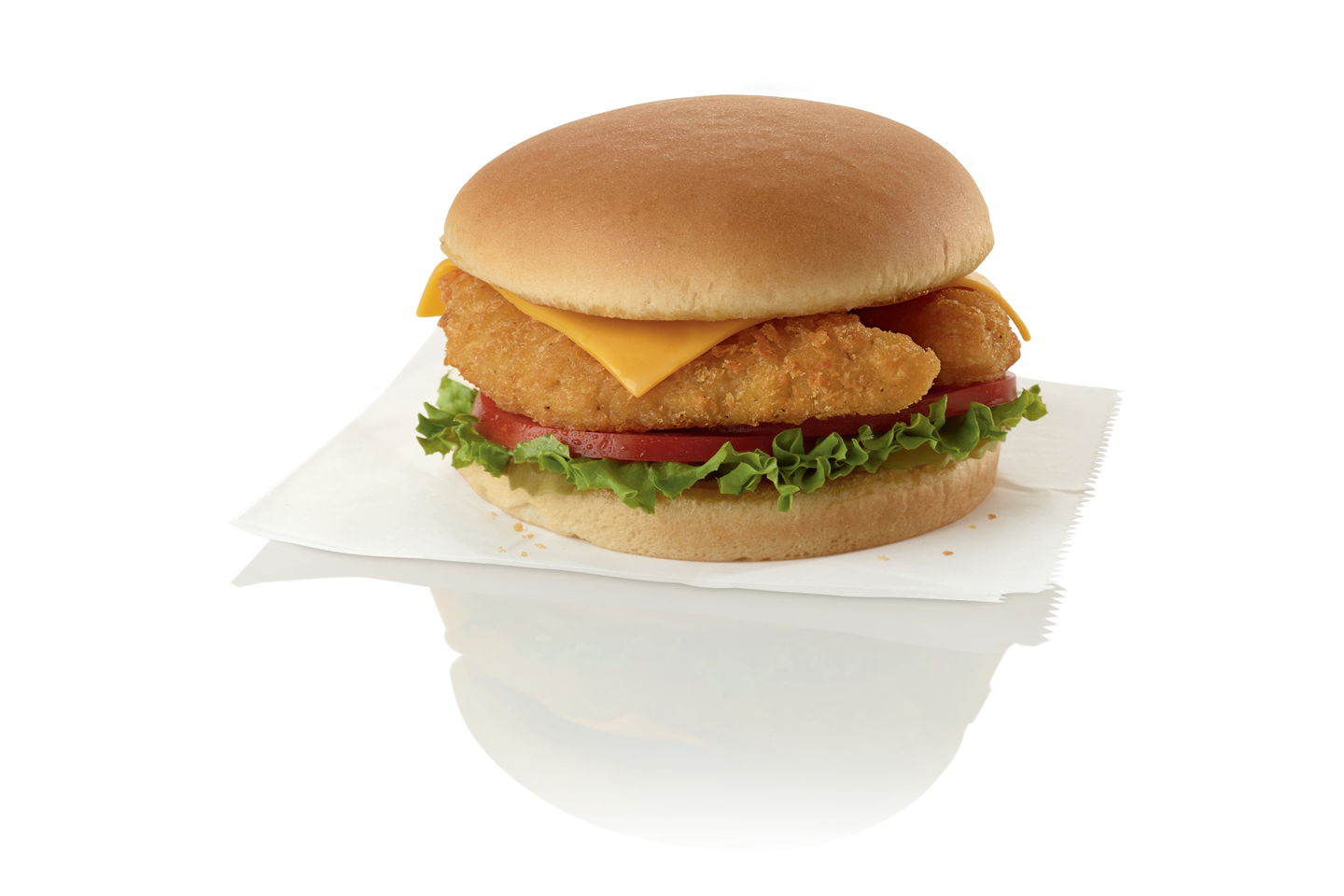 Fin-tastic news, everyone: The seasonal Chick-fil-A® Fish Sandwich is back at select restaurants during the late winter and early spring! And as in years past, cod will be the catch of the day.