The Countdown is On: Chick-fil-A Set to Open Nov. 29 in Cheektowaga

CHEEKTOWAGA, New York (Nov 8, 2018) – Chick-fil-A, Inc. announced today the grand opening date of its first restaurant in Cheektowaga. The restaurant, located at 1753 Walden Ave., Cheektowaga, NY is set to open on Nov. 29 and will employ approximately 120 full- and part-time team members. The restaurant will be independently owned and operated by local resident Cassandra Sheedy and will be open from 6:30 a.m. to 10 p.m., Monday through Saturday.

Those interested in joining the Cheektowaga Chick-fil-A team can apply by visiting this hiring site. 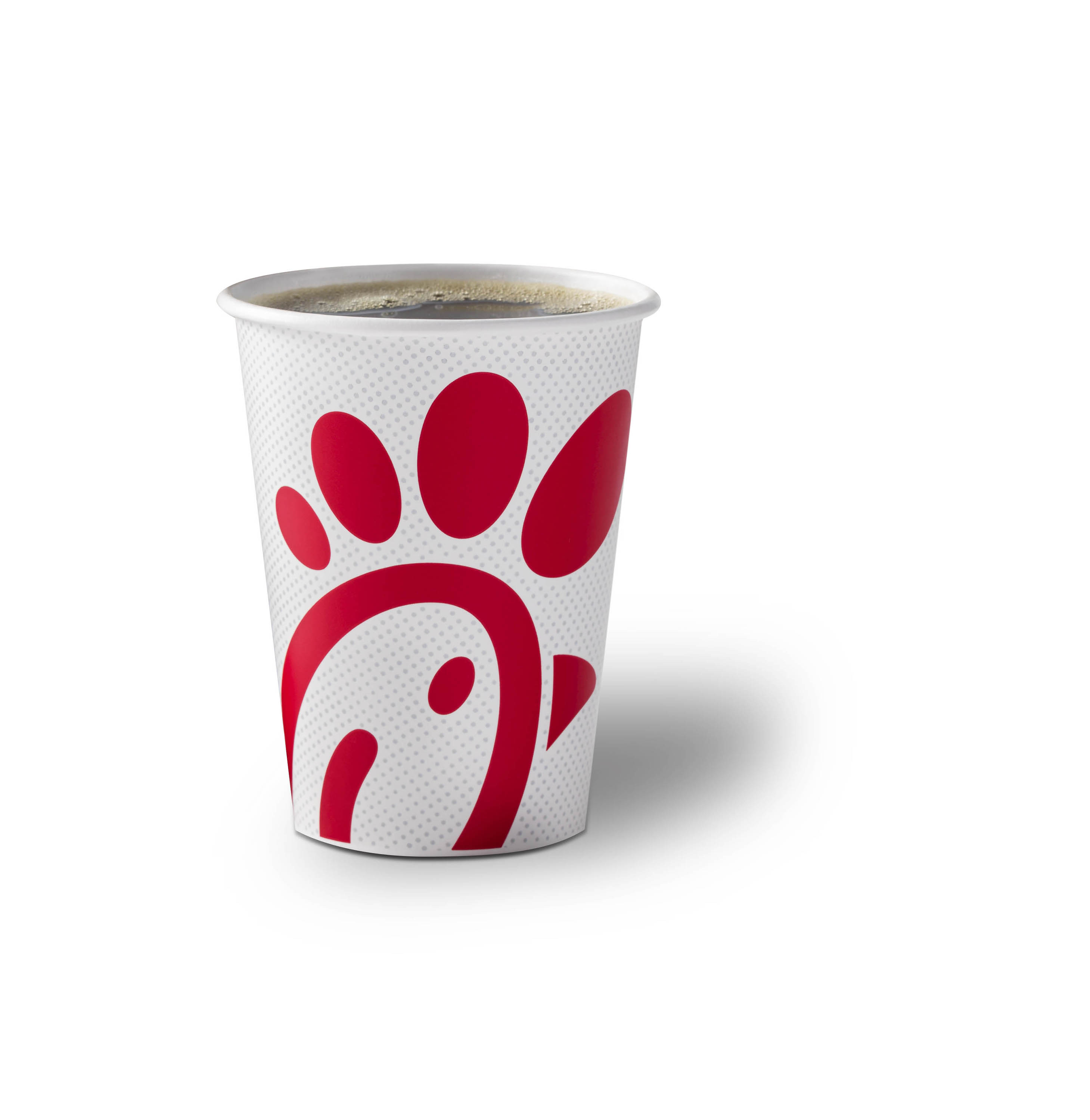 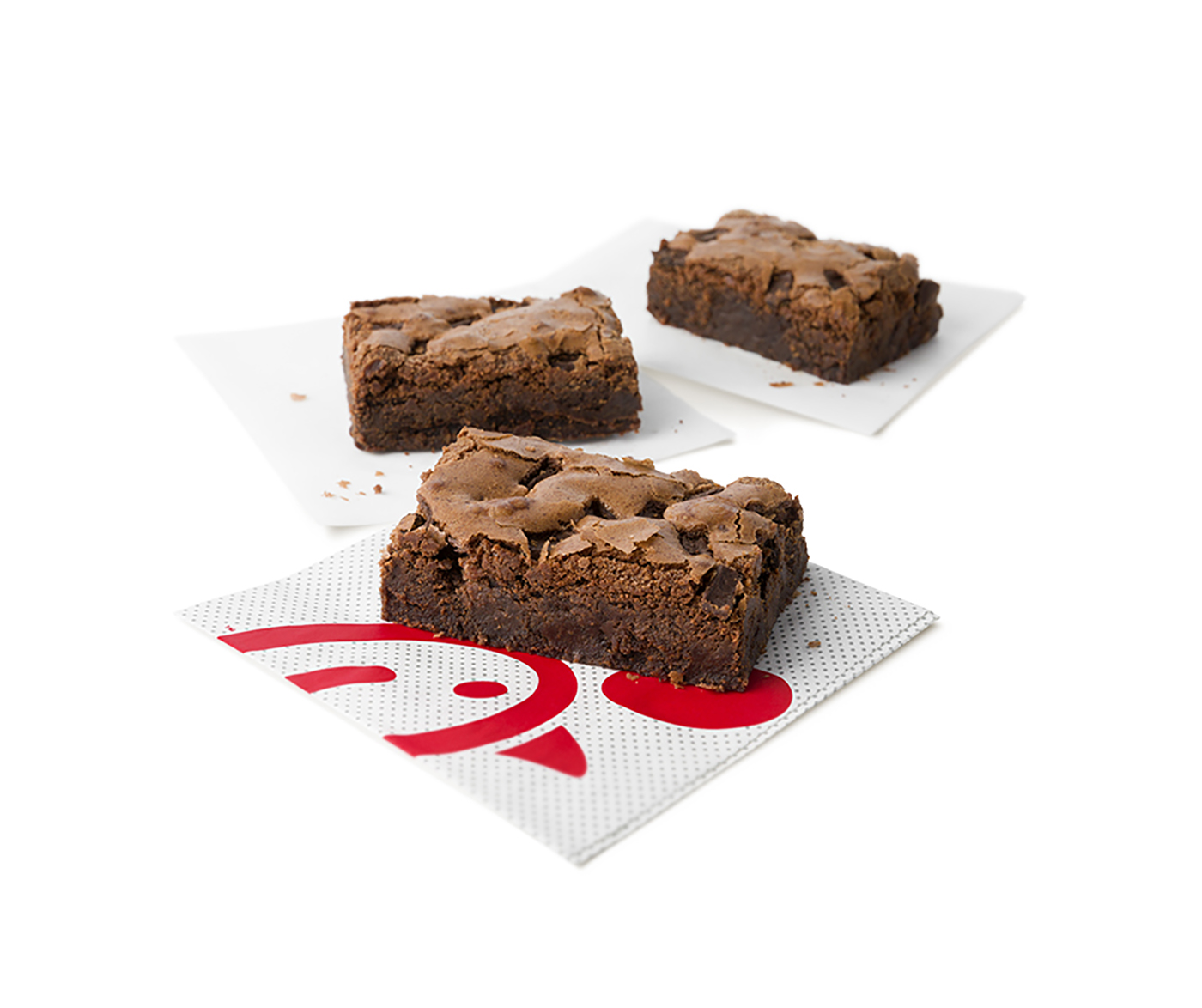