The Countdown is On: Chick-fil-A Sahara at I-15 Set to Open March 30

LAS VEGAS (Feb. 10, 2017) – Chick-fil-A, Inc. announced today the grand opening date of its third restaurant in the Las Vegas area. The restaurant, located at 2477 S. Rancho Drive in Las Vegas is set to open on March 30. The restaurant will be independently owned and operated by local resident Cole Donahoo and will be open from 6:30 a.m. to 10 p.m., Monday through Saturday.

Locally Owned and Operated
It was his entrepreneurial spirit that first drew Cole Donahoo to Chick-fil-A. A graduate of the University of South Carolina, Donahoo started his career in sales and marketing. After taking time away to care for his ailing parents, he felt pulled to own his own business like his parents had when he was a child. 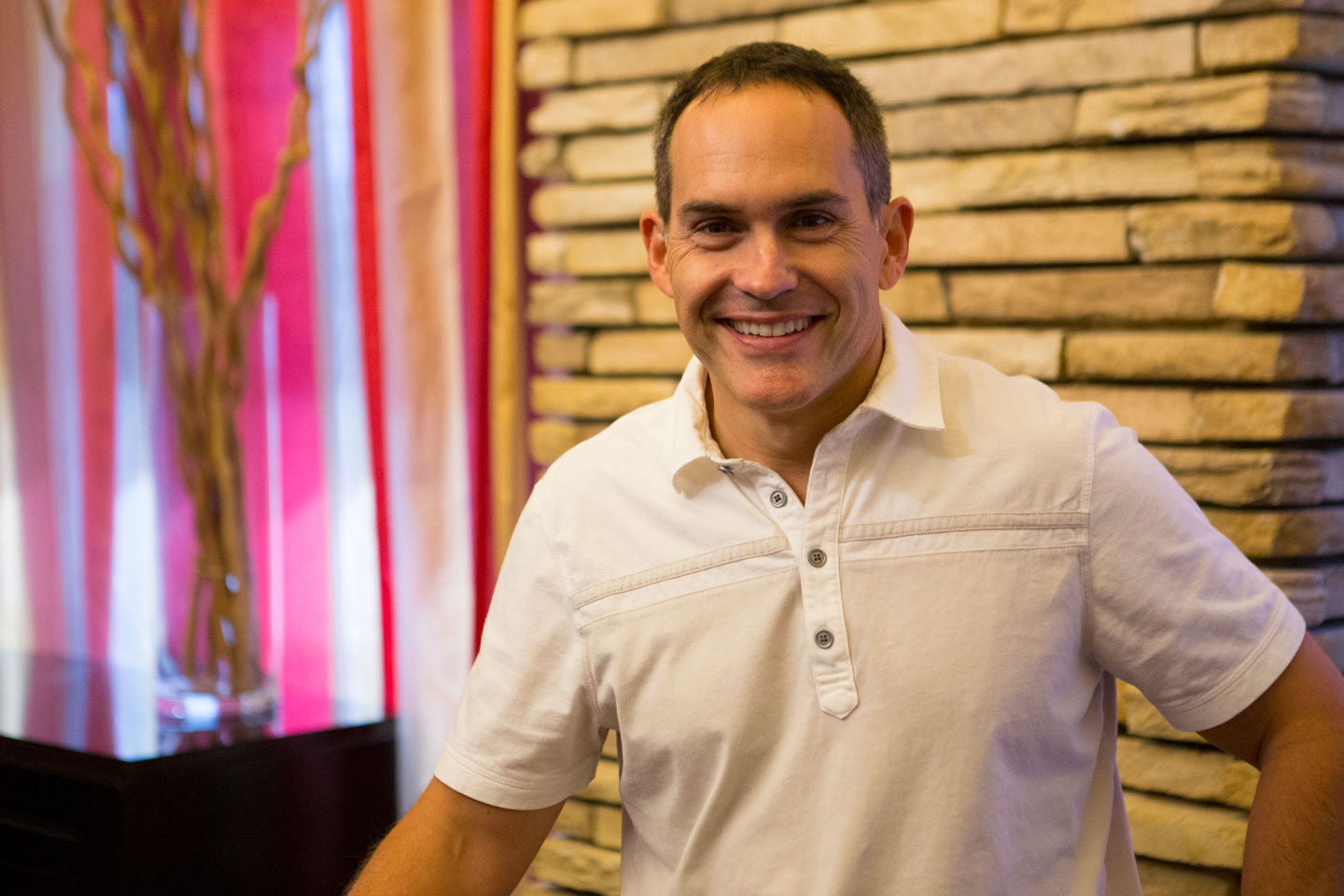 Everything fell into place the day Donahoo stopped by Chick-fil-A for lunch and discovered that an old friend was the franchise owner. He worked as a manager of his friend’s restaurant for a year before joining Chick-fil-A’s Interim Manager program. Donahoo later opened his own Chick-fil-A restaurant in Torrance, Calif. where he’s been since 2011. Excited for a new challenge, Donahoo is relocating to open one of Chick-fil-A’s first restaurants in the Las Vegas area.

“Not only do I love Las Vegas, but I love that this restaurant could be someone’s first Chick-fil-A experience,” said Donahoo. “When guests step through my door, I want them to know that they’ll be taken care of. We look forward to meeting and building relationships with our future customers and becoming involved in the community. We invite everyone to join us for great food and service when we open on March 30.”

Team Member Investment
Chick-fil-A is known for hiring, developing and retaining young talent, offering a supportive workplace with opportunities for leadership development, promotions that lead to management roles, respect for work-life balance and competitive wages. Chick-fil-A Sahara at I-15 will employ approximately 100 full- and part-time team members. To help its team members pay for college, the restaurant will offer the opportunity for college scholarships through Chick-fil-A’s newly announced national scholarship initiative, Remarkable Futures. Remarkable Futures more than doubles the company’s investment in team members’ college educations – providing $4.9 million in scholarships in 2017 alone. Students have the opportunity to receive up to $25,000 in scholarships to be applied at any accredited institution of their choice, including online and on-campus formats, and can be combined with tuition discounts and other benefits at more than 70 partner colleges and universities nationwide. As with all Chick-fil-A restaurants, team members are also guaranteed Sundays off.

Those interested in joining the Chick-fil-A Sahara at I-15 team can apply by visiting CFASahara.com. For more information on Remarkable Futures, visit chick-fil-a.com/scholarships.

Premium Ingredients and Fresh, Handmade Food
Nearly everything on the Chick-fil-A menu is made from scratch daily, including salads made from fresh vegetables and fruits that are hand-chopped throughout the day. The lemonade is made from three simple ingredients: lemon, sugar and water. Like all Chick-fil-A restaurants, the chicken served in Las Vegas will be 100 percent whole breast meat, without any fillers, hormones or additives. Each chicken breast is hand-breaded to order and pressure cooked in 100 percent refined peanut oil, which is naturally trans-fat- and cholesterol-free. By the end of 2019, every Chick-fil-A restaurant will serve chicken raised without antibiotics. 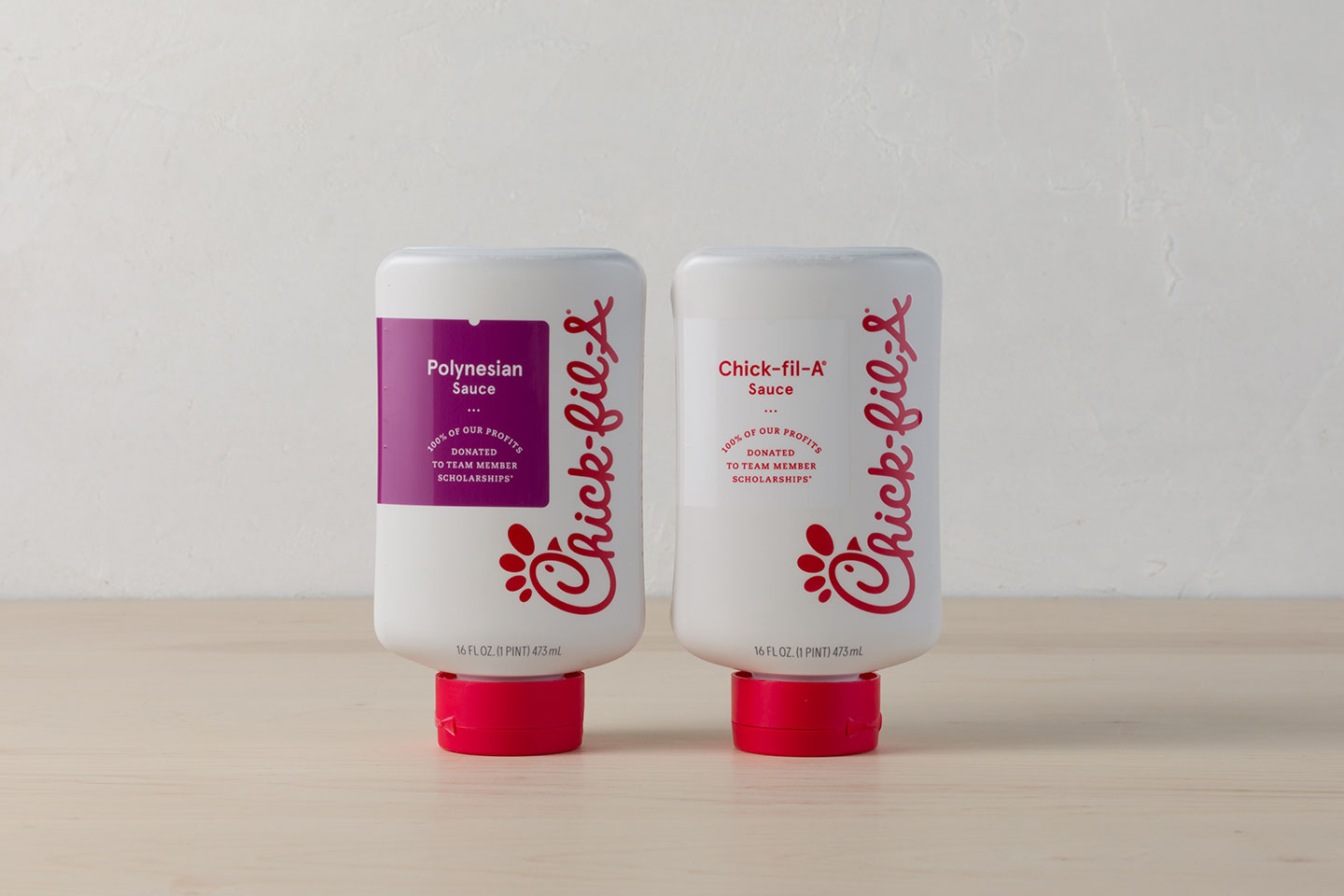