Chick-fil-A at Tanasbourne opened in Hillsboro, Oregon on March 31, with local franchise owner Brian Hogan welcoming both longtime fans and many who were trying Chick-fil-A for the first time. Check out photos from the restaurant opening and the First 100 campout that awarded 100 fans with free Chick-fil-A for a year. 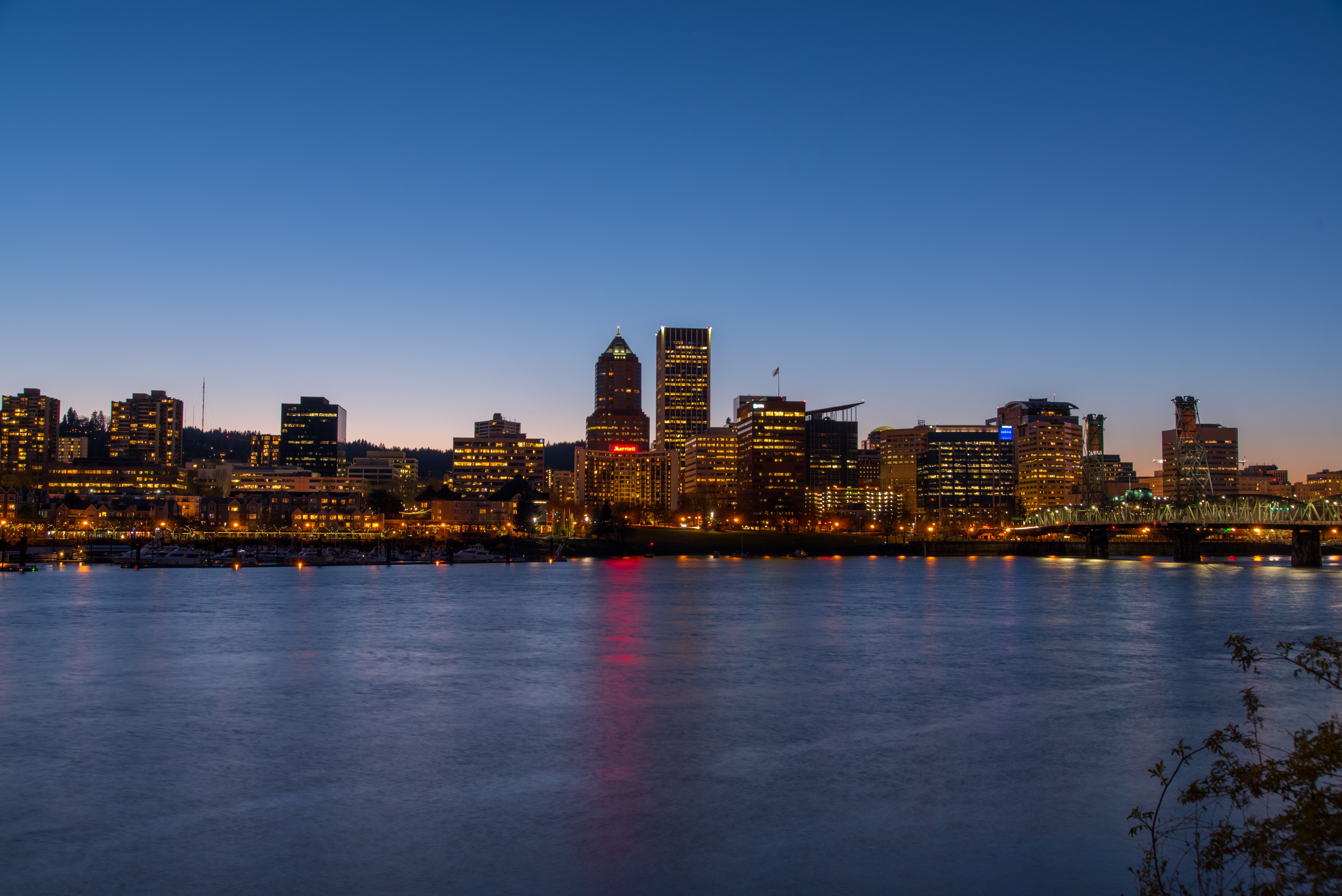 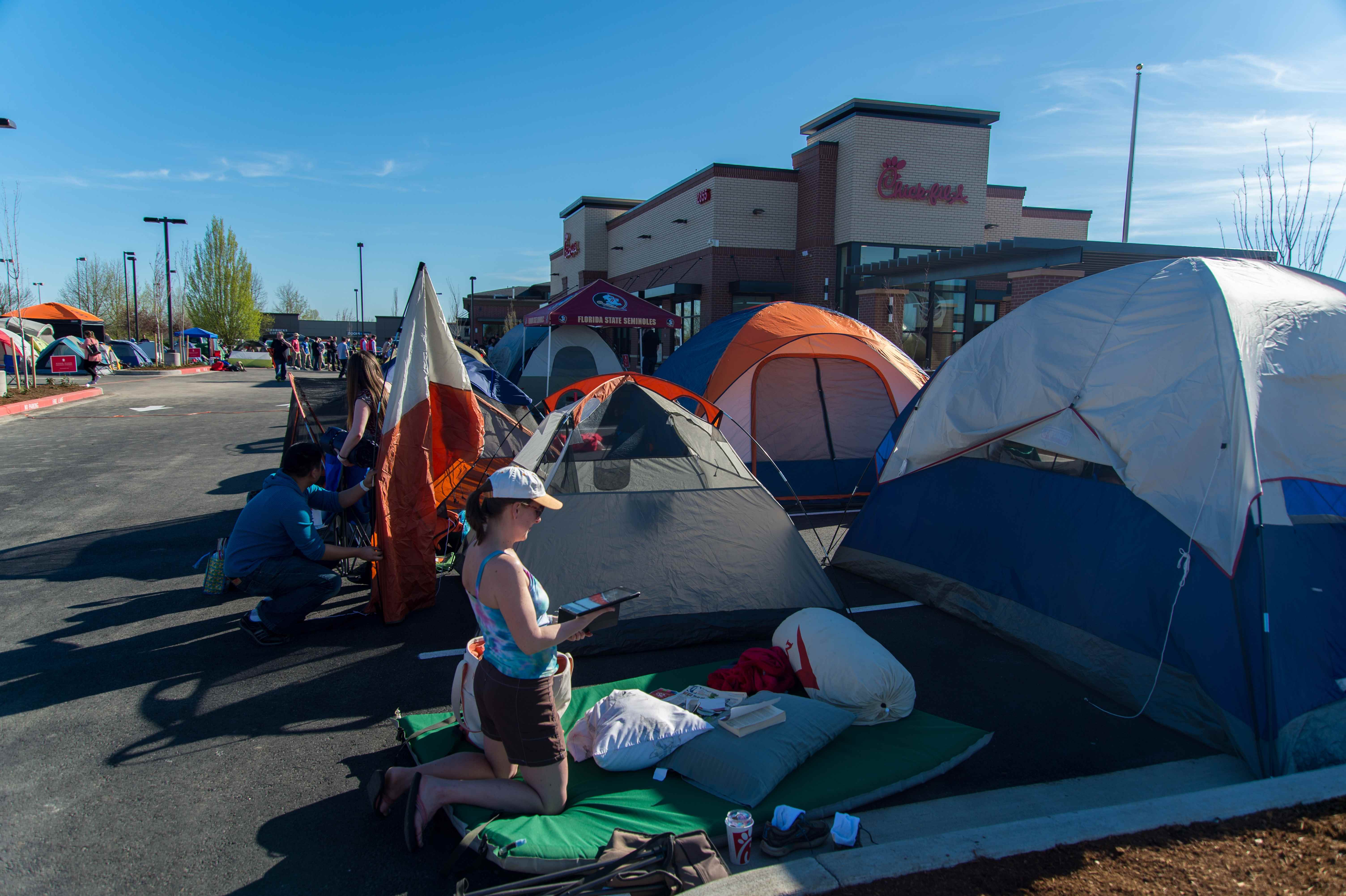 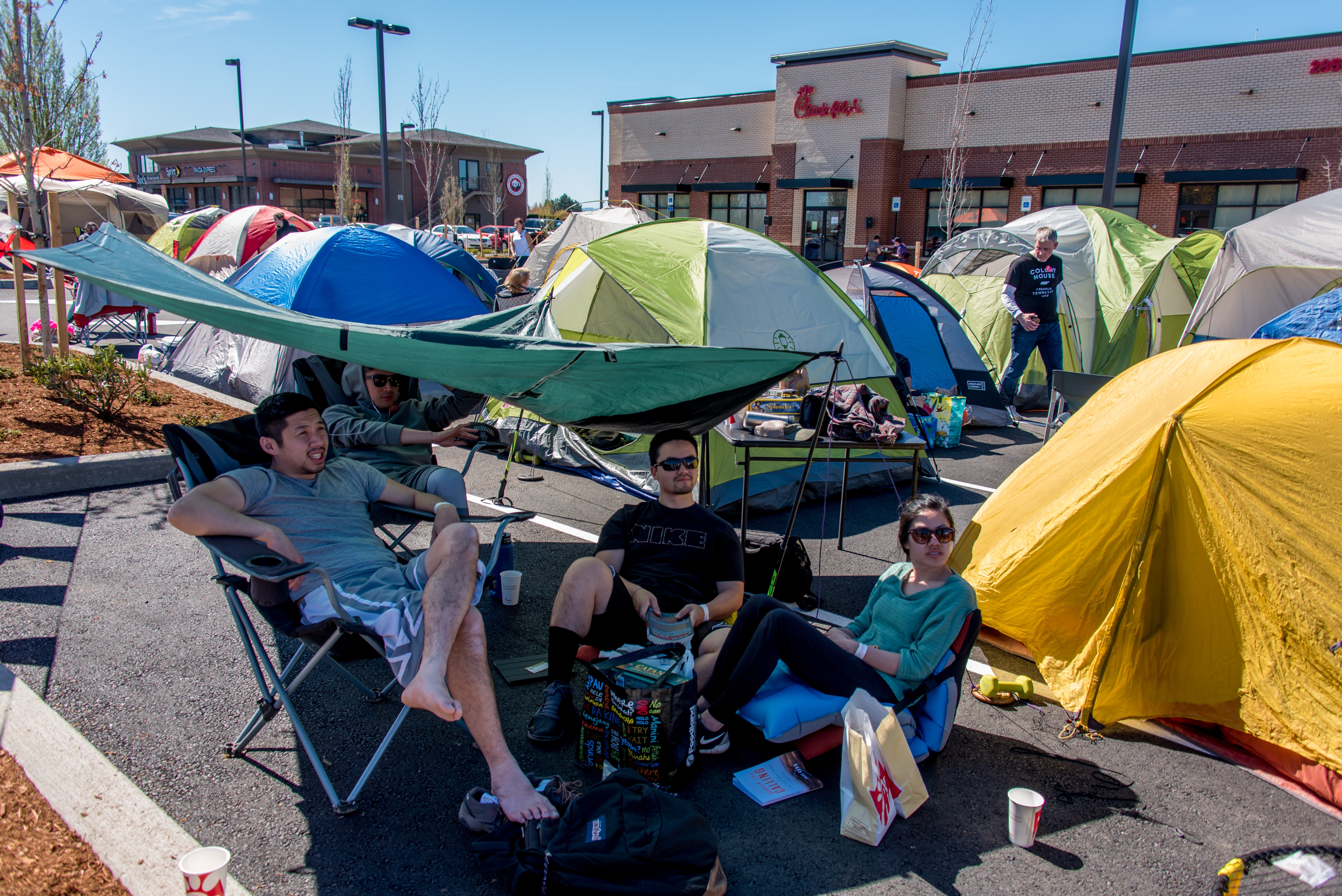 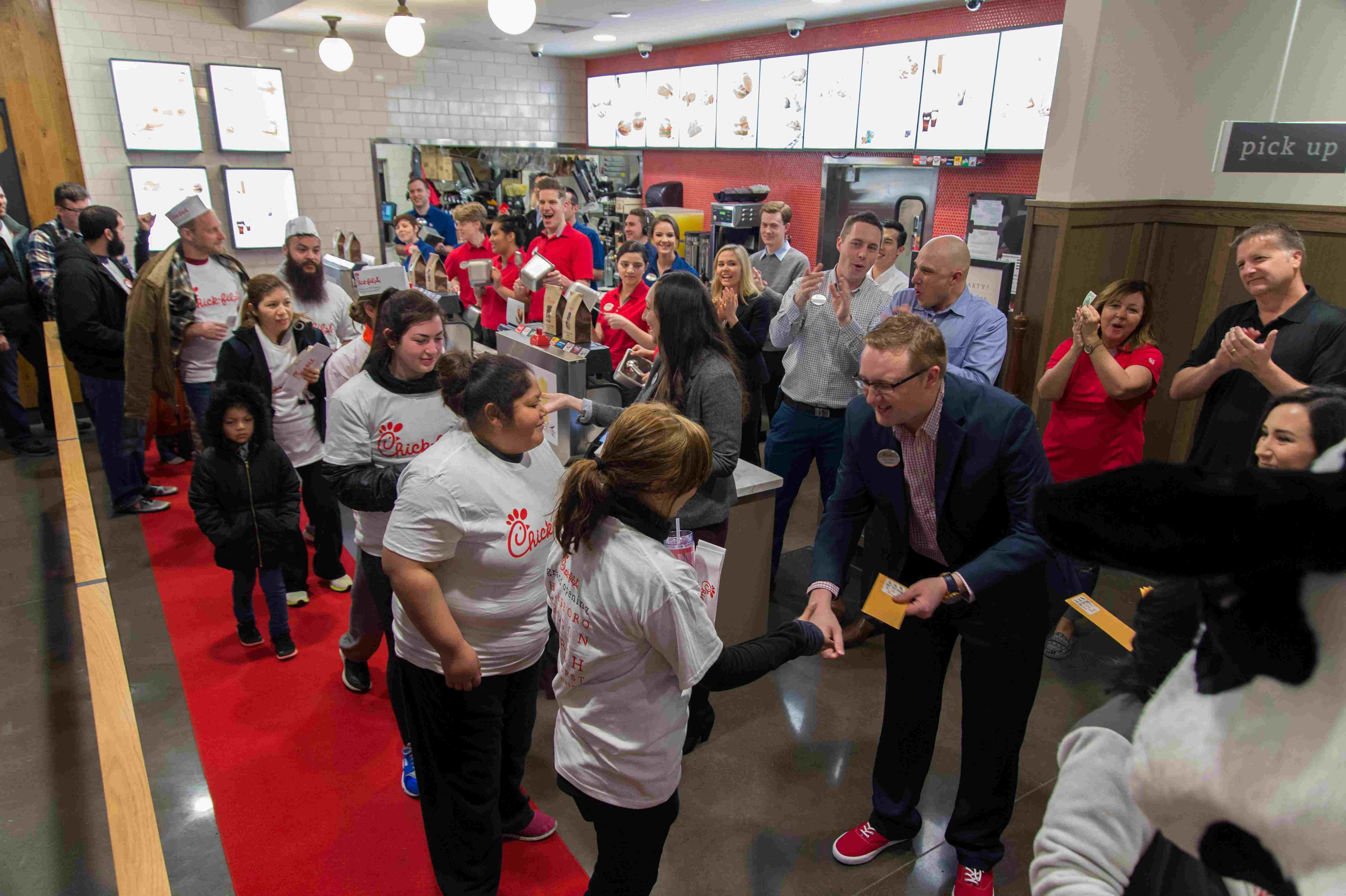 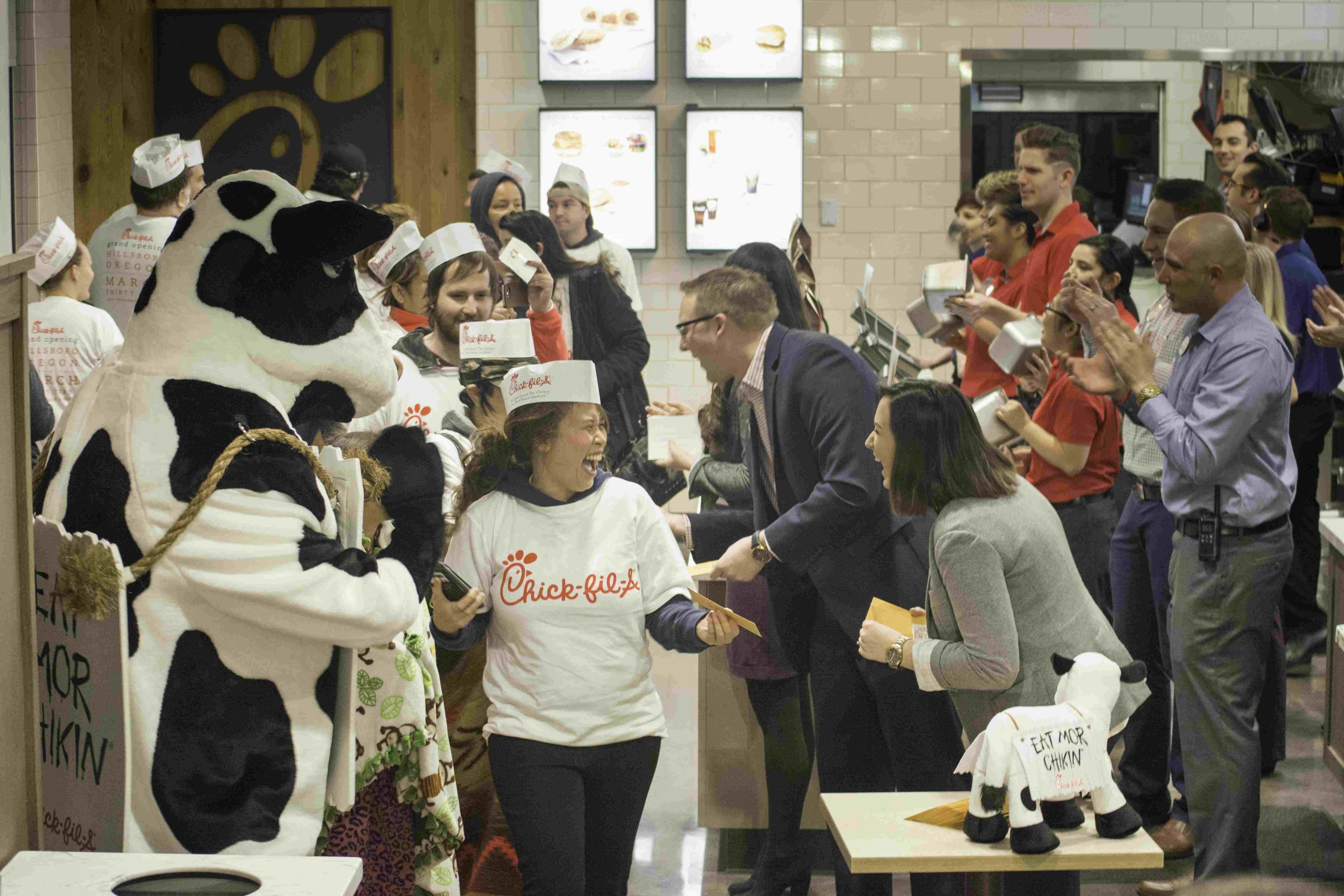 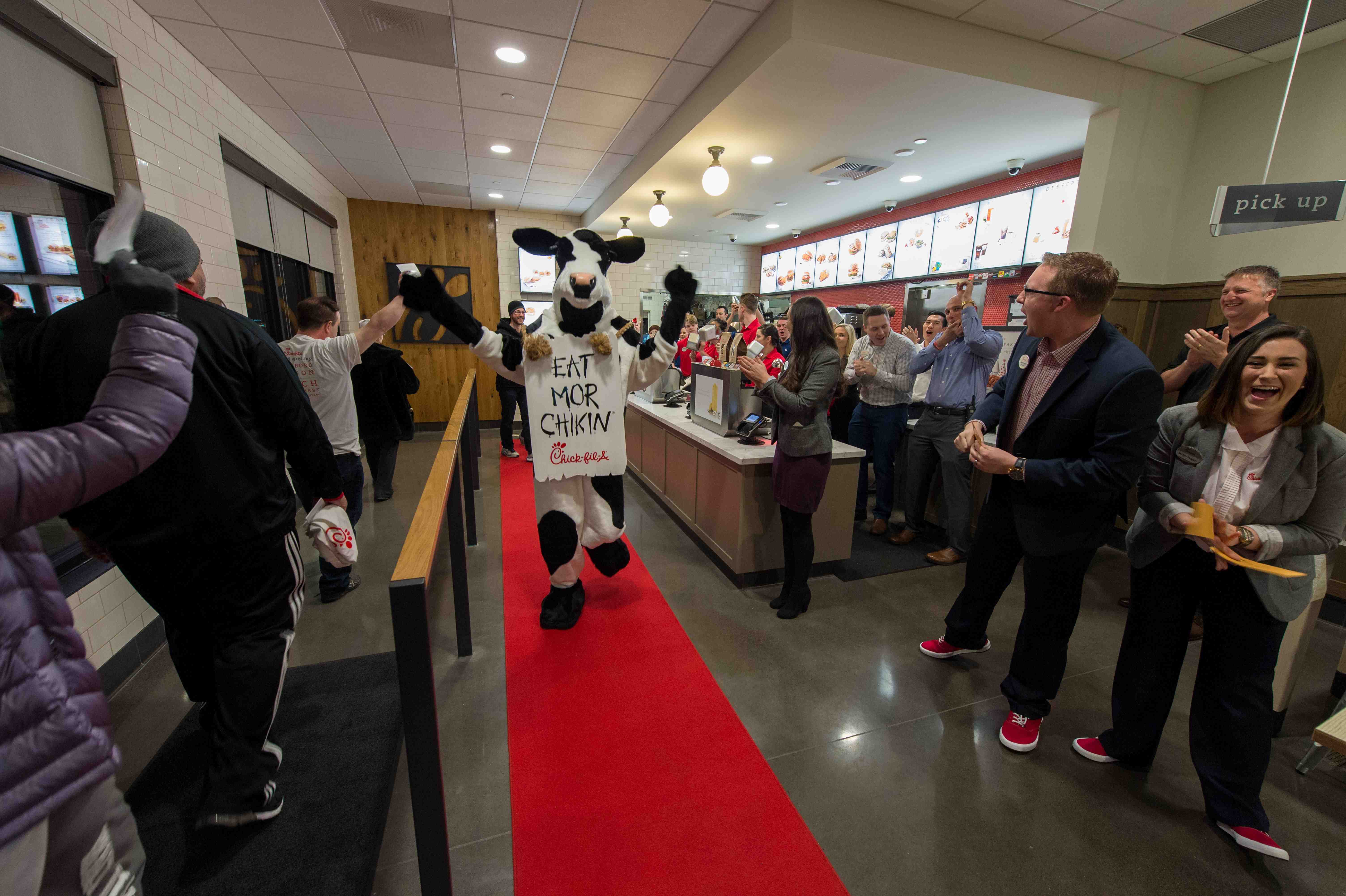