ATLANTA (Sept. 8, 2015) – Chick-fil-A® announced today the addition of its first organic menu option, Honest Kids’ Appley Ever After Juice, as part of the Chick-fil-A Kid’s Meal. Guests in select Florida restaurants will be the first to be able to order this better-for-you option at Chick-fil-A. The company hopes to make the juice available in its other restaurants nationwide by January 2016.

Appley Ever After is available in 6 oz. juice boxes and is sweetened with organic fruit juice, contains no additives, high fructose corn syrup or artificial food color, and has less than half the calories and sugar of the previous apple juice offering.

“We are thrilled to launch our first organic menu item, and we are even more excited that it will be available as a delicious, healthy beverage for our Kid’s Meals,” said Matt Abercrombie, senior consultant of menu development for beverages and dessert for Chick-fil-A. “We know our guests are looking for healthier menu items, and this is a drink with fewer calories and less sugar that parents should feel good about ordering for their kids. This is just one of many ways we are focusing our efforts on adding healthier options to our menu.”

In 2012, Chick-fil-A was the first quick service restaurant to add Grilled Nuggets to its Kid’s Meal, setting a higher standard for children’s meals in the industry. Chick-fil-A continues to adapt to the growing needs and health preferences of its customers. In addition to adding the organic Appley Ever After, the company also recently launched a new, all-natural Greek Yogurt Parfait, removed trans fats from its entire menu in 2008 and more recently removed high fructose corn syrup and artificial colors from its dressings and sauces.

By the end of 2019, Chick-fil-A will exclusively serve chicken raised without antibiotics. The company and its chicken suppliers have collaborated to ensure that suppliers never directly administer antibiotics within their operation at any time, making Chick-fil-A’s “No Antibiotics Ever” commitment the strongest in the industry.

Chick-fil-A system sales reached nearly $6 billion in 2014, which marks 47 consecutive years of sales growth. Chick-fil-A ranked first for customer satisfaction in the Limited Service Restaurants industry according to the 2015 American Customer Satisfaction Index and received the highest ACSI score ever in the industry. The company was also recognized in 2015 as America’s “Top Chicken Restaurant Brand” by The Harris Poll and the only restaurant brand named to the Top 10 “Best Companies to Work For” by 24/7 Wall Street. More information on Chick-fil-A is available on the chain’s website located at www.chick-fil-a.com. 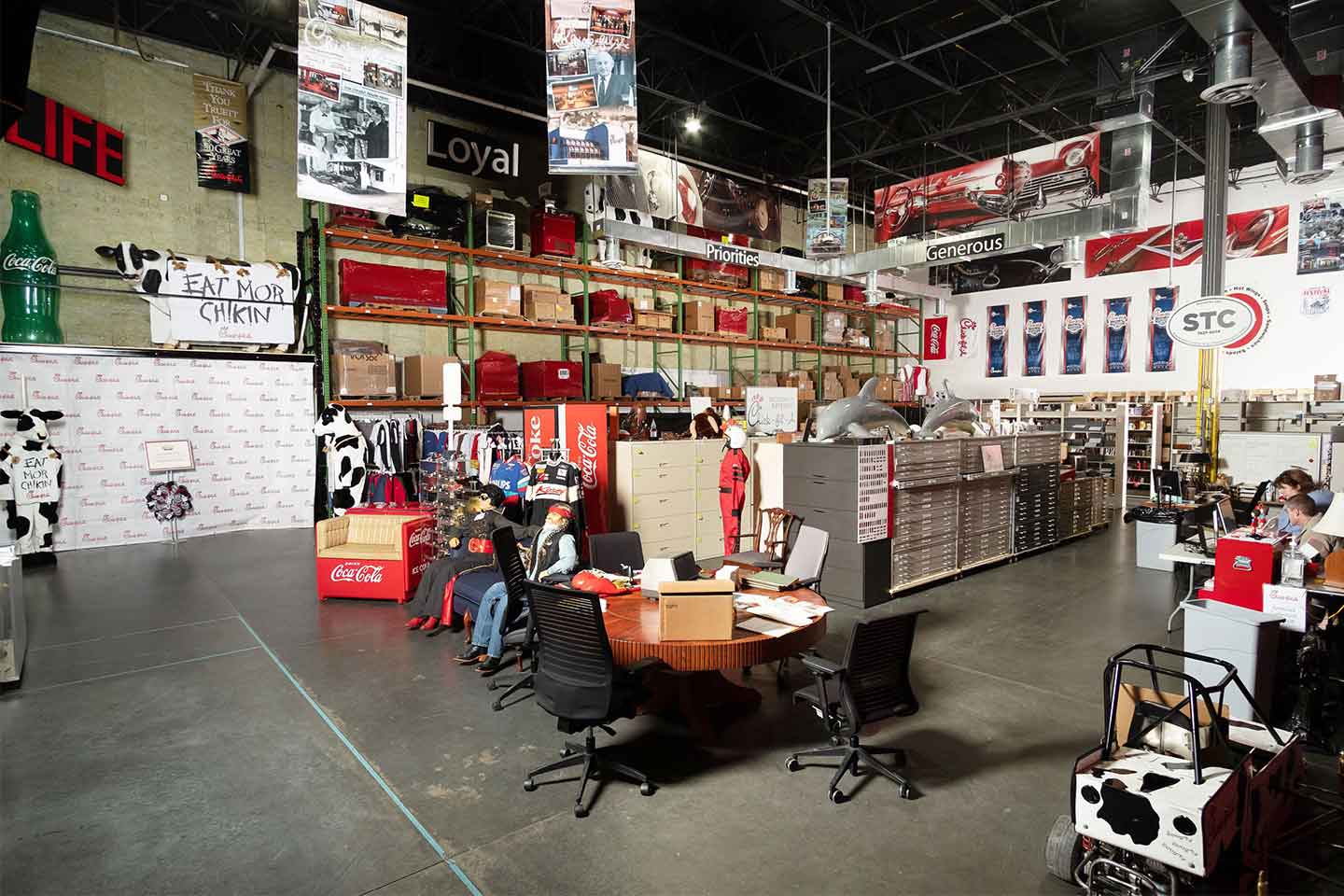 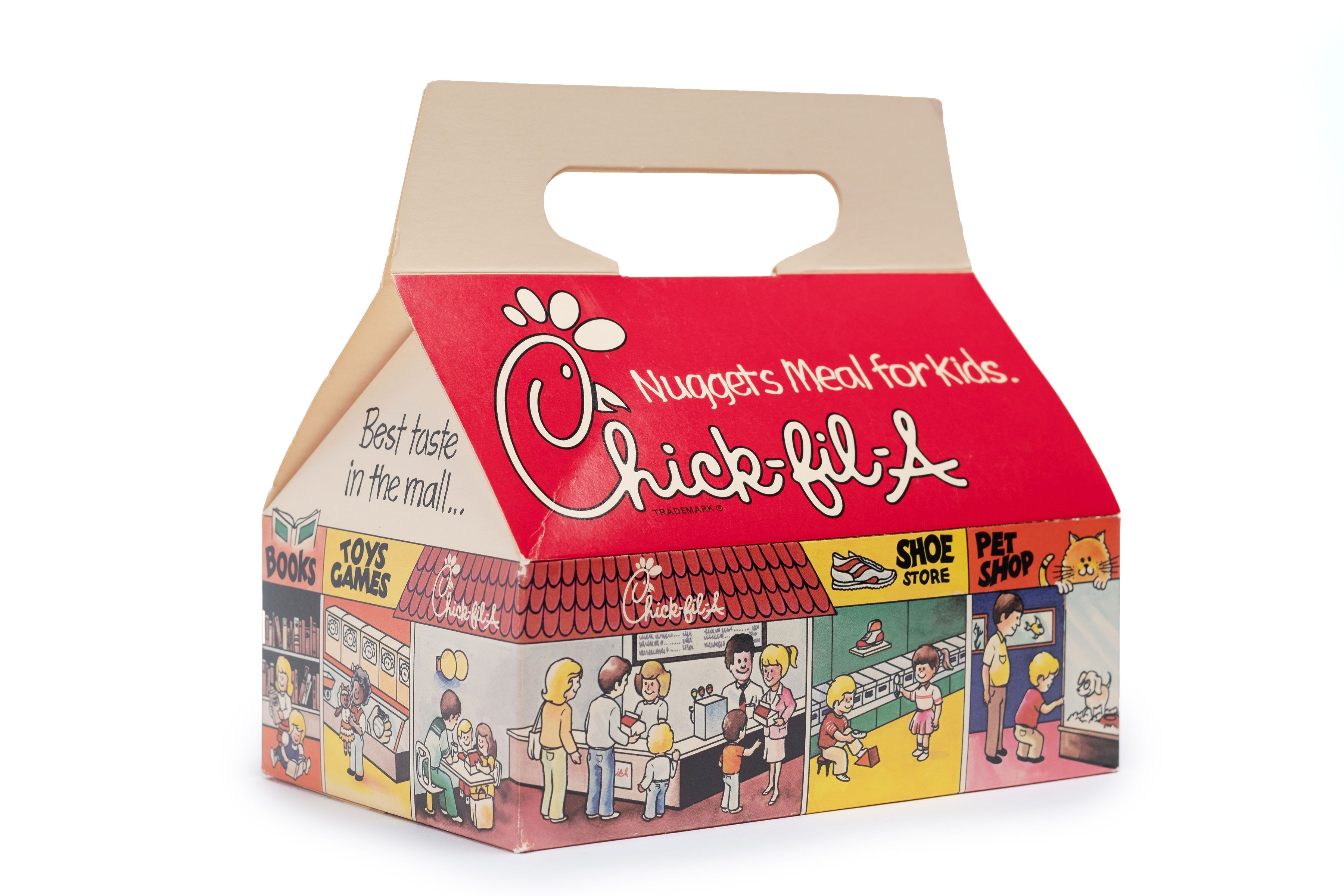 From the Chick-fil-A Archives: Kid’s Meals over the years

Since its debut in 1987, the Chick-fil-A Kid’s Meal has been a popular choice for families across the nation. With fun prizes and even a grilled entrée option, Chick-fil-A has mastered a Kid’s Meal that pleases picky eaters and time-strapped parents.