“Like most things Truett did, he just made decisions that were good for our food and good for our customers,” says Shona Jonson, Chick-fil-A’s culinary senior manager. “I don’t know what you’d call it – serendipitous or magical – but the peanut oil makes our chicken sandwich nearly impossible to replicate.”

Atlanta-based Chick-fil-A, Inc. is a family owned and privately held restaurant company devoted to serving the local communities in which its restaurants operate. Known for its original chicken sandwich and unique franchise model, Chick-fil-A serves freshly prepared food in more than 1,900 restaurants in 42 states and Washington, D.C.

Founded in the early 1960s by S. Truett Cathy, Chick-fil-A produced sales of nearly $6 billion in 2014, which marks 47 consecutive years of sales growth. Chick-fil-A was recognized in 2014 as one of America’s “Top 20 Most Admired Brands” by The Harris Poll, “Top Fast Food Chicken Chain” by Consumer Reports and the only restaurant named to 24/7 Wall Street’s “Customer Service Hall of Fame.” More information on Chick-fil-A is available on the chain’s website located at www.chick-fil-a.com. 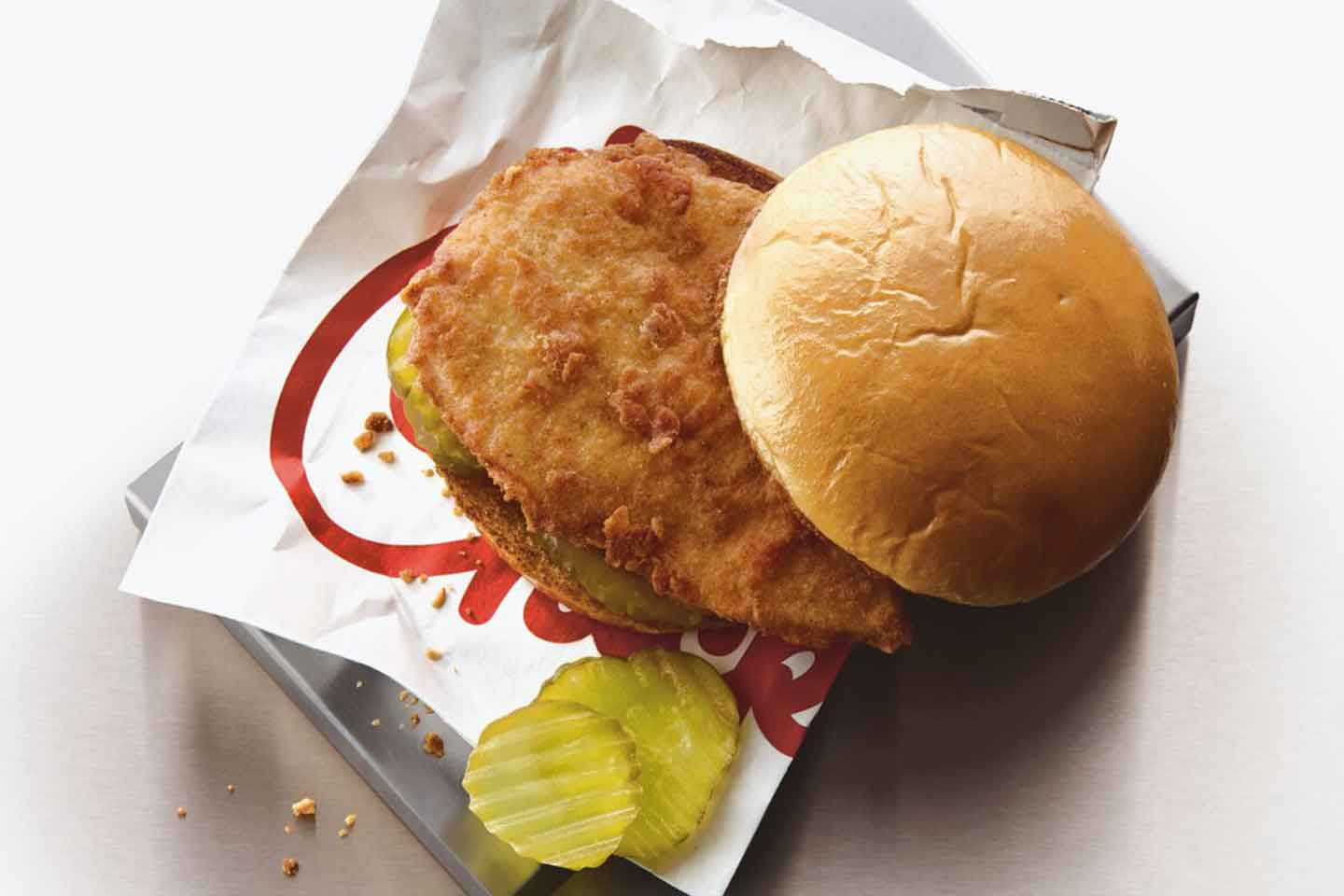 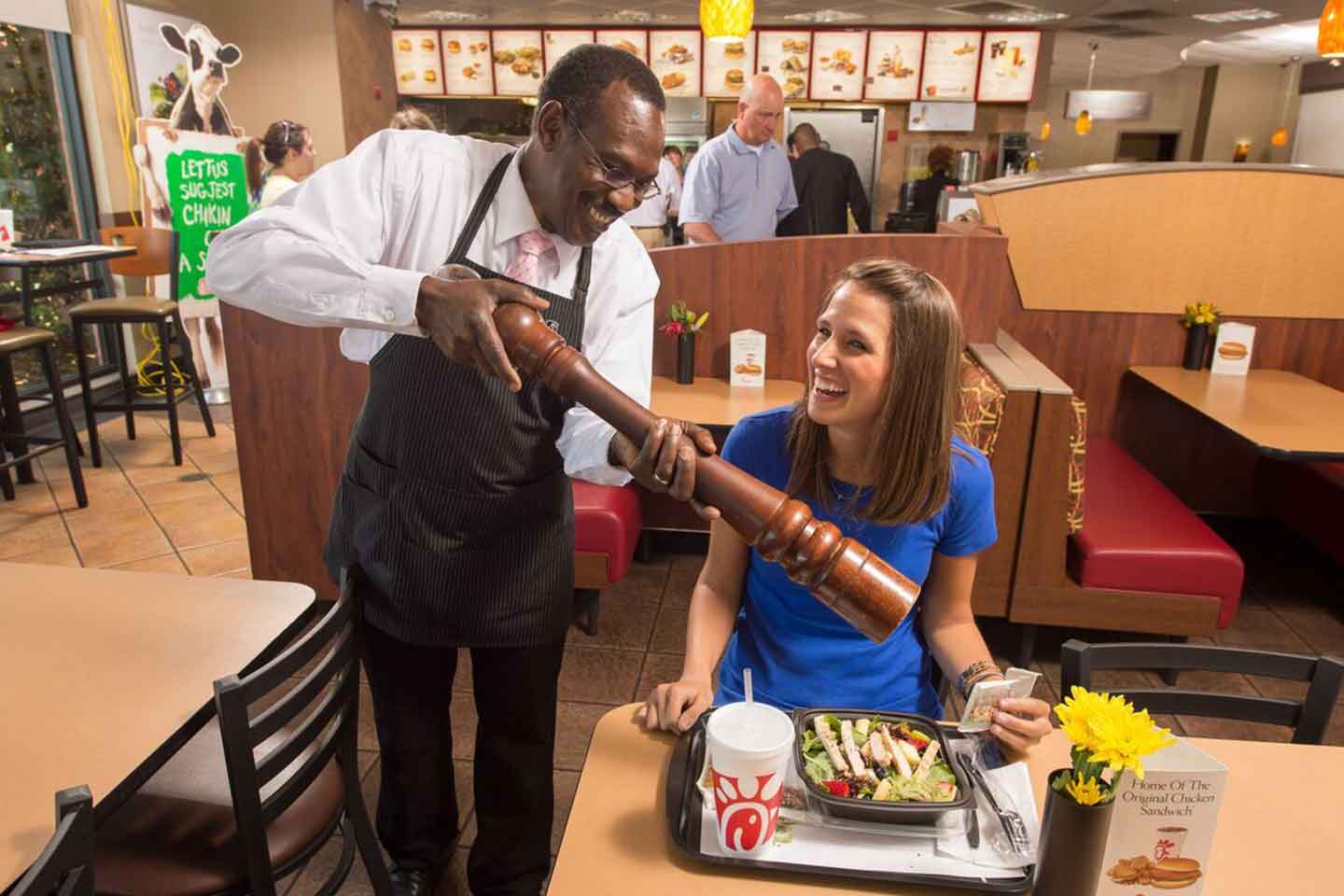