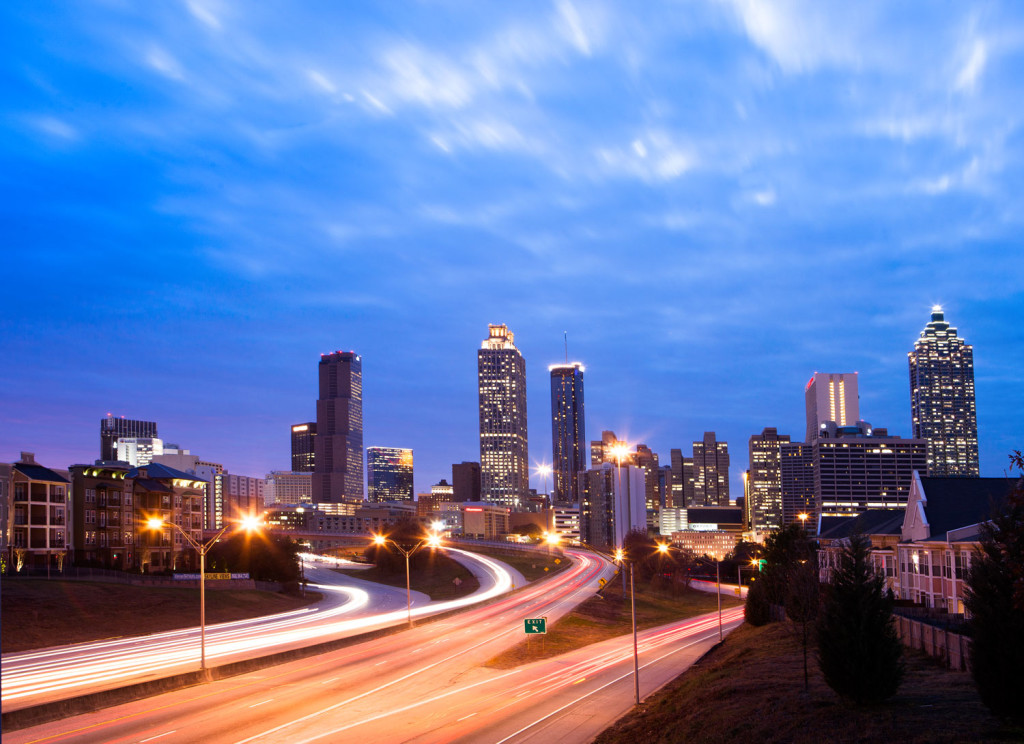 Helping Those Who Are Helping Our Hometown

Atlanta is building a bridge to bring the city together again.

From the men and women who will spend the upcoming weeks rebuilding the section of I-85 that collapsed after a fire on March 30th, to the friends and neighbors who will be waking up early to carpool – Atlanta is taking care of its neighbors.

To support our hometown, Chick-fil-A is going to feed those who are working to put things back together again -- and commuters who are ride-sharing in the mornings.

Chick-fil-A will be offering free breakfast entrees at all of our Metro Atlanta restaurants to anyone ride-sharing until 7:30 AM, Monday-Friday until April 14. Carpoolers with three or more people in their vehicle will each get their choice of a Chicken Biscuit, Breakfast Burrito and Egg White Grill or Chick-n-Minis.

And for the people who are working at the scene of the collapse, Chick-fil-A will be delivering meals as they continue to rebuild.

Thank you for working together, Atlanta. 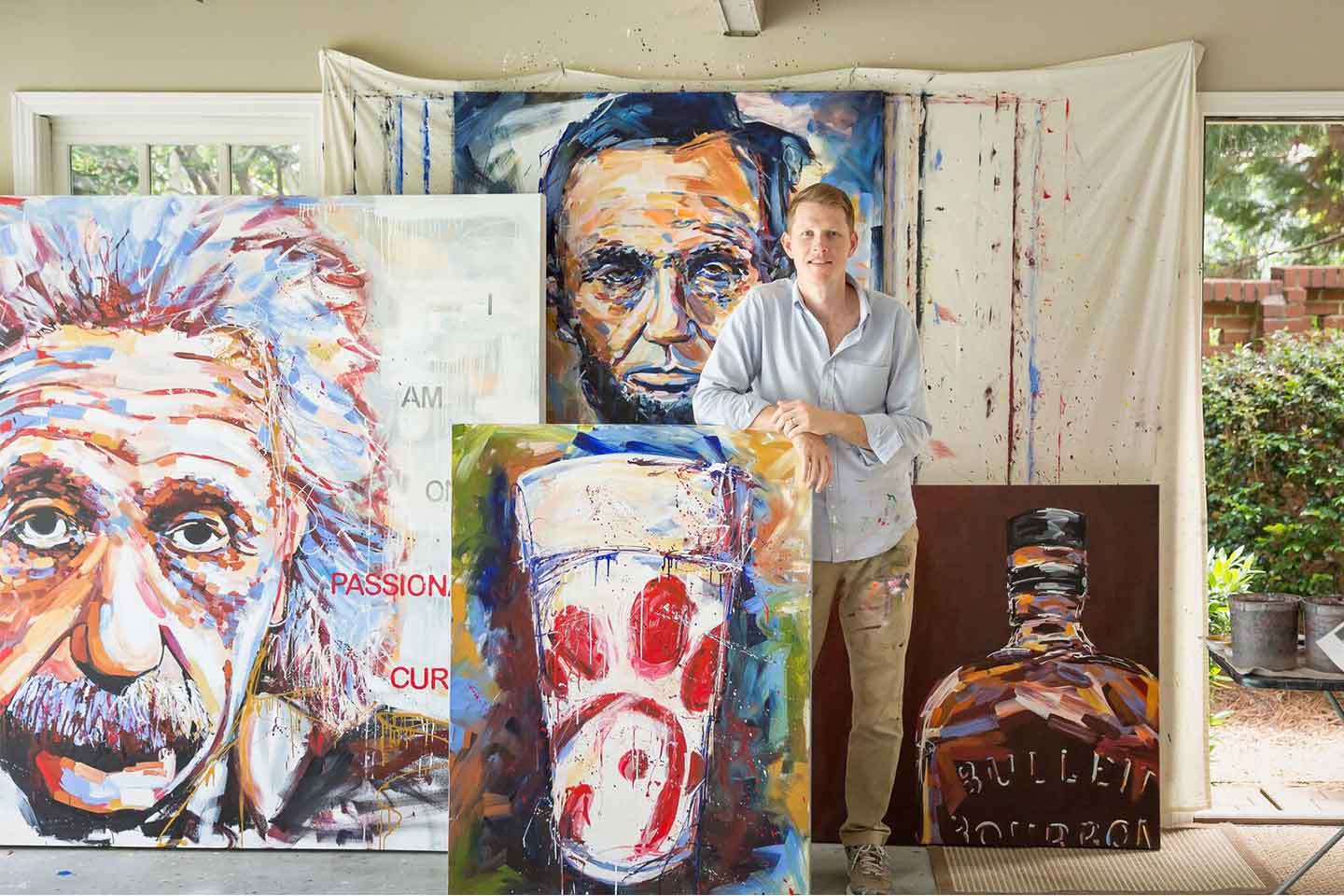 The Atlanta artist redefining the path to creativity

Patrick Lewis’ mornings look starkly different than they did just four years ago. As he bundles up for the brisk morning air and makes the quick trek through his backyard, he cranks up the space heater in his studio shed and gets to work.