BuzzFeed Reporter Goes Behind the Scenes of Innovation Center

Chick-fil-A innovators create solutions one piece at a time

At Chick-fil-A’s Atlanta headquarters, foam is being used for more than insulating drinks. Inside the company’s 35,000-square-foot warehouse preparations are being made for Chick-fil-A’s continued urban expansion into big cities and the small, retrofitted buildings that come with doing business in places like New York City and Chicago.

“The unassuming warehouse is an innovator’s playground."

The unassuming warehouse is an innovator’s playground where the focus is on building and testing Chick-fil-A restaurants and kitchens of the future. It’s where designers take risks and get messy, where dreams are made of foam and six inches can make or break you.

BuzzFeed News Business Editor and Reporter Venessa Wong received unrestricted access and a rare tour of the facility. To find out what she uncovered, read her full report at Buzzfeed News.

Tagged In: Behind The Scenes Buzzfeed Chick-fil-A Innovation

Chick-fil-A customers are able to order delivery for their favorite Chick-fil-A menu items with online ordering on chick-fil-a.com. 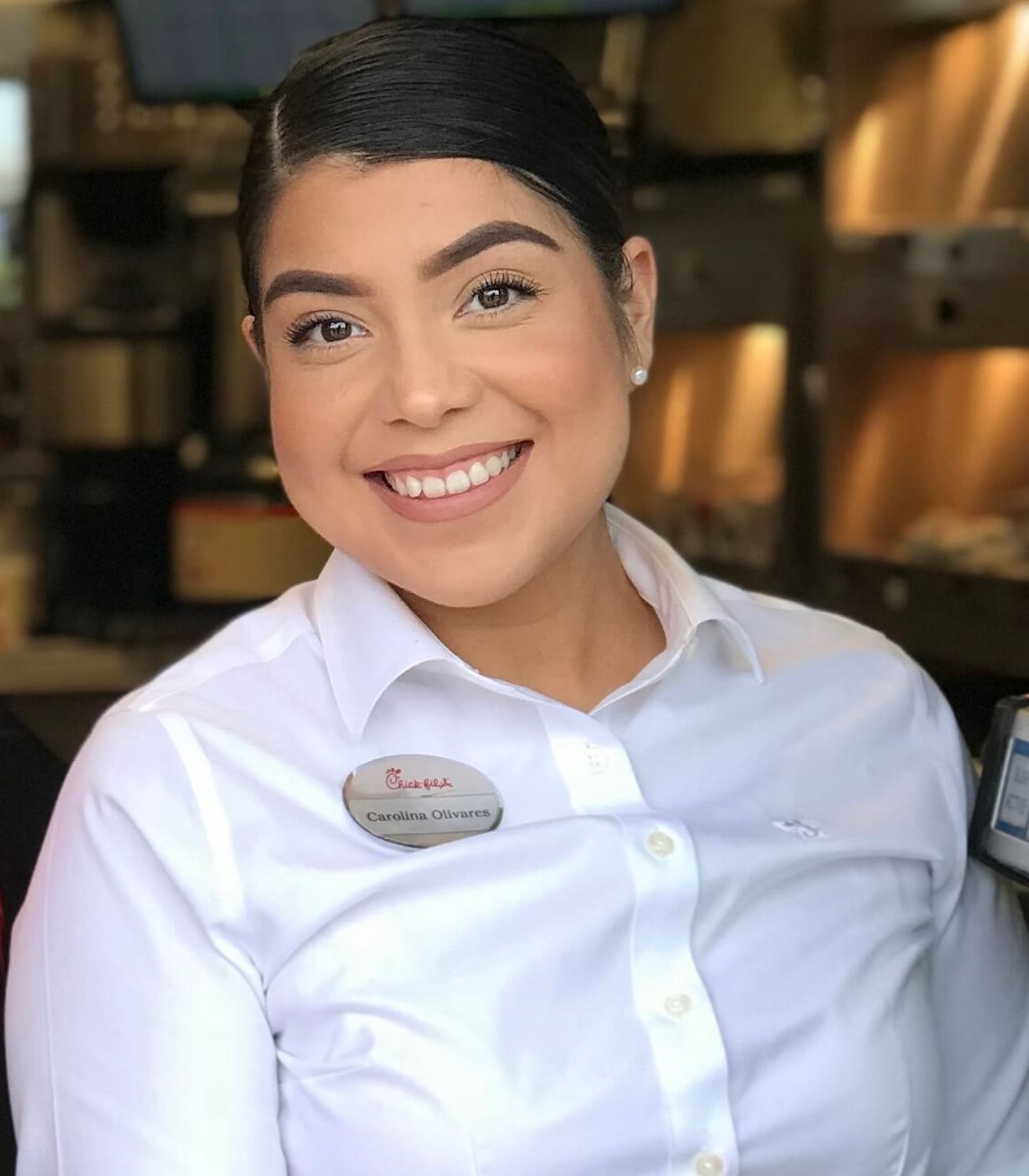