Peanuts might not be quickly associated with Chick-fil-A. But those hourglass-shaped legumes, beloved by generations of Americans, are very much a part of the Chick-fil-A menu.

Well, not the peanuts themselves, but rather the oil that’s extracted from them.

Every piece of pressure-cooked chicken that comes out of a Chick-fil-A kitchen has been cooked in peanut oil. It’s an ingredient that Chick-fil-A founder Truett Cathy vouched for ever since he invented his famed Chick-fil-A® Chicken Sandwich, says Worrell. 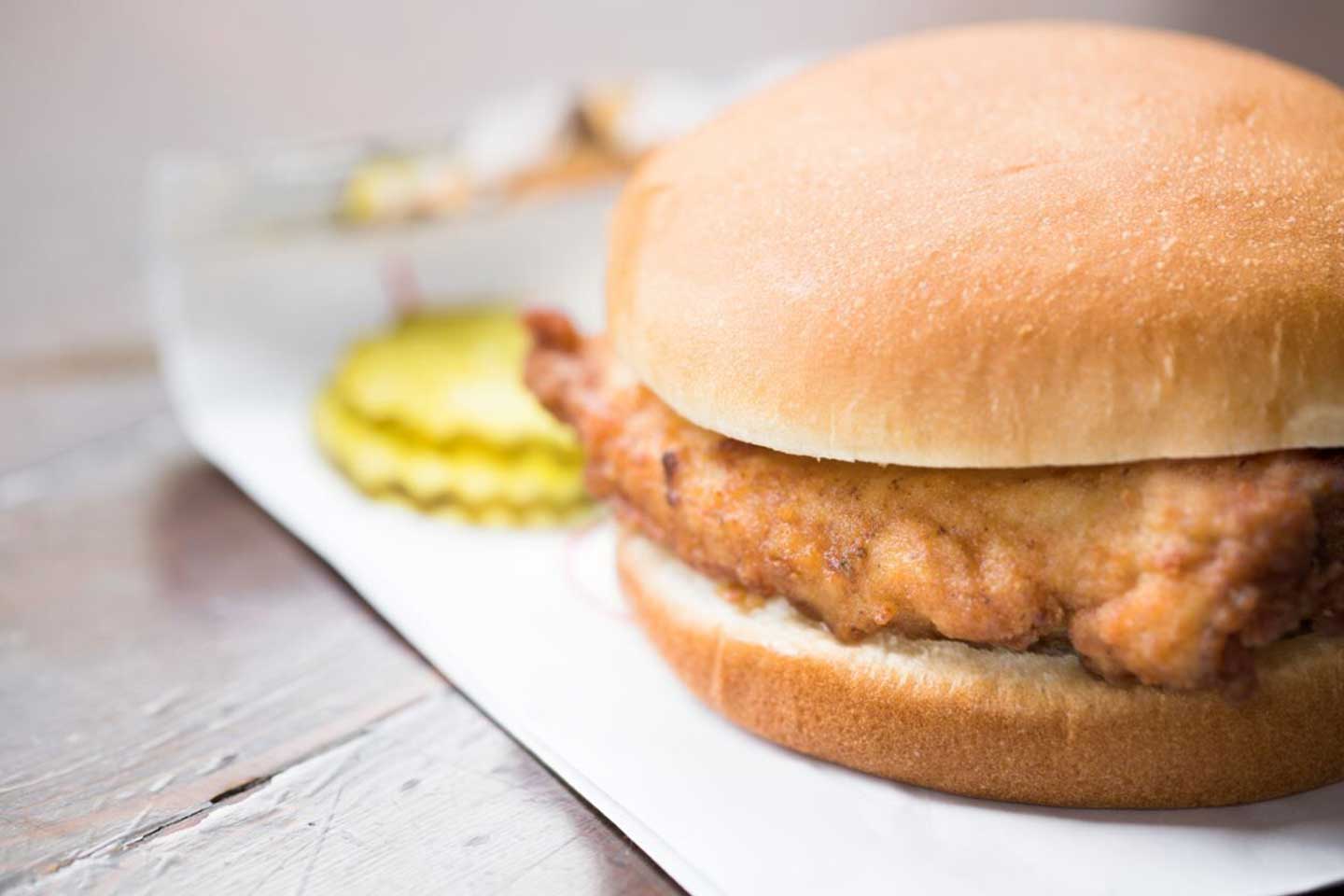 Counterintuitively, it’s not the oil’s taste that makes it such a good — It’s often known for its light and nutty flavor, according to The Peanut Institute, so it doesn’t overwhelm the palate.

Benefits of cooking with peanut oil

Chick-fil-A peanut oil has several benefits beyond flavor. As a plant oil, it is free of gluten and carbohydrates, says Worrell. Peanuts used to make peanut oil are also a non-GMO crop.

“In terms of unsaturated fats and healthy fats, peanut oil has a very similar profile as other oils, but it performs better in the fryer,” says Worrell.

Some worry that the oil might be dangerous to people with peanut allergies. However, the FDA has exempted highly refined peanut oil from being labeled as an allergen because during the refining process,  peanut proteins and impurities are stripped away.

And ever wonder why Chick-fil-A® chicken is so moist on the inside but delightfully crispy on the outside? You can thank peanut oil and its high smoke point (when oil starts to smoke and break down) for that.

What about Waffle Potato Fries®?

“It’s a fat that’s has a moderately high smoke point, a clean flavor profile, and it fries up really well,” says Worrell.

Ready to grab an Original Chick-fil-A® Chicken Sandwich and side of Waffle Potato Fries® of your own? Download the Chick-fil-A® App now! 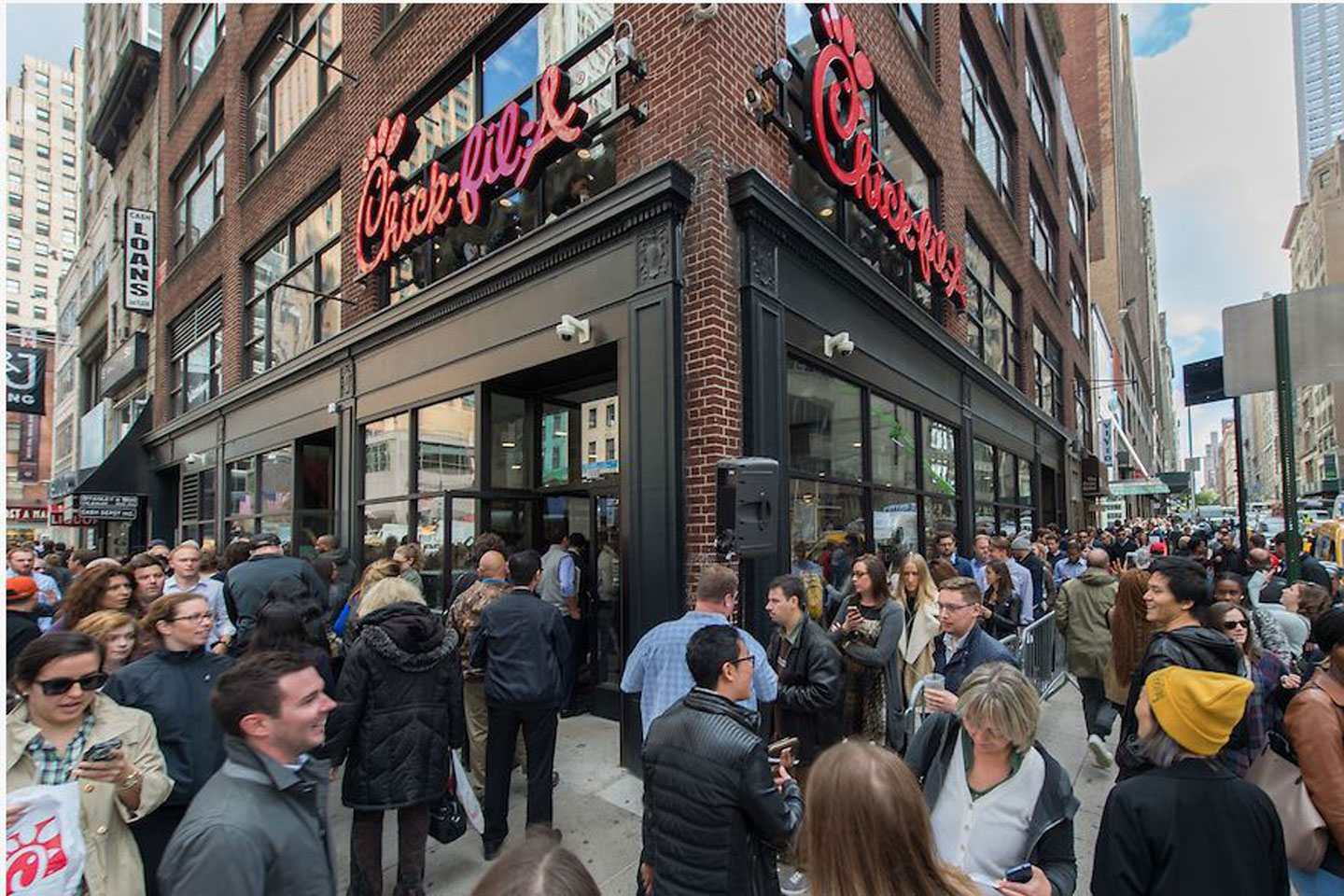 In 2017, Chick-fil-A is celebrating its 50th anniversary. From our humble beginnings in Hapeville, Ga., to our expansion into the Northeast, West Coast and Midwest, it has been our pleasure to serve millions of customers across the country for the past five decades. 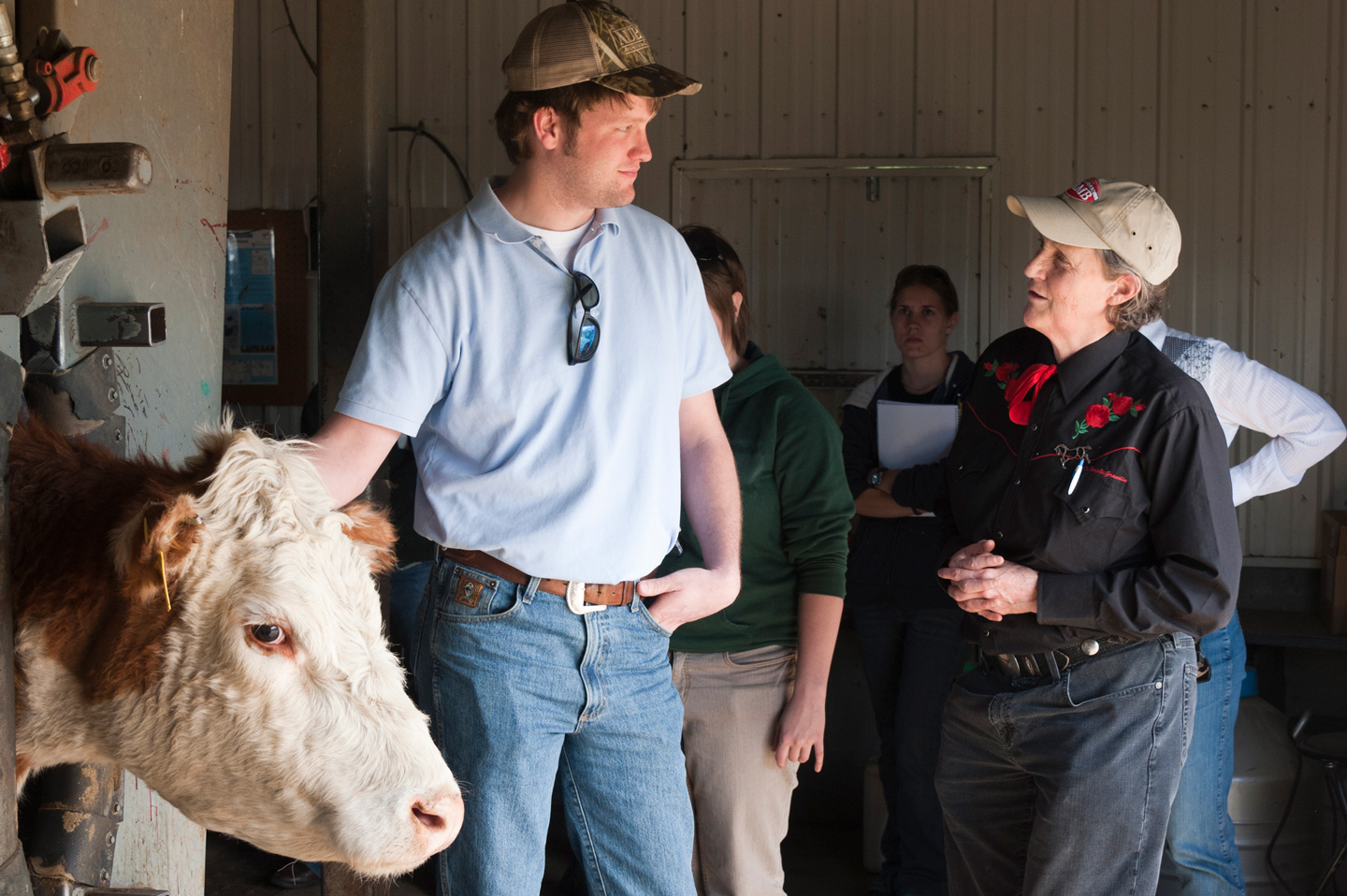 She’s an accomplished animal scientist, an author, an international speaker and the subject of an HBO documentary. And according to the New York Times, she may also be the world’s most famous person with autism. She was also recently named to the National Women’s Hall of Fame!