Think you know which city loves Peppermint Chip Milkshakes the most?

These 10 U.S. cities can’t get enough of this seasonal shake.

The holidays are best spent surrounded by those you love most – family, friends, or in this case, Chick-fil-A’s Peppermint Chip Milkshakes. This seasonal shake is perfect for peppermint lovers and chocolate aficionados and a sure way to make the holiday season that much sweeter.

The long-awaited Peppermint Chip Milkshake makes its return to Chick-fil-A restaurants nationwide on November 12 and will stick around through January 5. While the seasonal addition is a favorite among customers all over, we must give a special shout out to the 10 cities that fully embraced Peppermint Chip Milkshake season last year, ordering more than any other part of the country (determined by the percentage of sales).

While Idaho is known as the “Potato State,” it’s clear that even Waffle Fries may take a backseat to the Peppermint Chip Milkshake during winter in Idaho Falls.

Based on the number of Peppermint Chip Milkshakes these residents drank, we think it may be time to rename this town “Sweet Lake City.”

Bangor is home to a 31-foot Paul Bunyan statue, author Stephen King and the only Chick-fil-A restaurant in Maine. The most important of these three if you ask us? Hint: It’s the one that serves Peppermint Chip Milkshakes.

The world’s largest gold nugget was mined in Missoula, but it’s clear the real gem of this city is the Peppermint Chip Milkshake.

Fun Fact: Former President Teddy Roosevelt called the Pennsylvania State Capitol Building in Harrisburg “the most handsomest building” he’d ever seen. We like to think he’d give a similar modern-day accolade to “the most tastiest” milkshake he’d ever consumed.

While Harrisonburg is known by most as the home of James Madison University, it has also been dubbed “The Friendly City.” No surprise there – it’s hard not to be friendly when you’re drinking this many Peppermint Chip Milkshakes.

Charlottesville has been home to two U.S. presidents, James Monroe and Thomas Jefferson. It’s also home to the esteemed University of Virginia, an internationally recognized World Heritage Site. It’s clear these residents can spot a legend, so we’re glad they like our milkshakes this much.

Did you know the first and most widely read dictionary, Merriam-Webster, was created in Springfield? We wouldn’t be surprised to see Peppermint Chip Milkshake under the word “Delicious.”

Lansing is home to the Michigan Walk of Fame. With the amount of love they have for the Peppermint Chip Milkshake, it might just be the next celebrity to earn a star.

Fun Fact: While many know Erie is named after one of the Great Lakes, you might not know that the Chick-fil-A restaurant in this city is the only one for a 70-mile stretch. Coming in at the top spot, it’s safe to say guests are coming from all over just to get a taste of this sweet holiday treat. 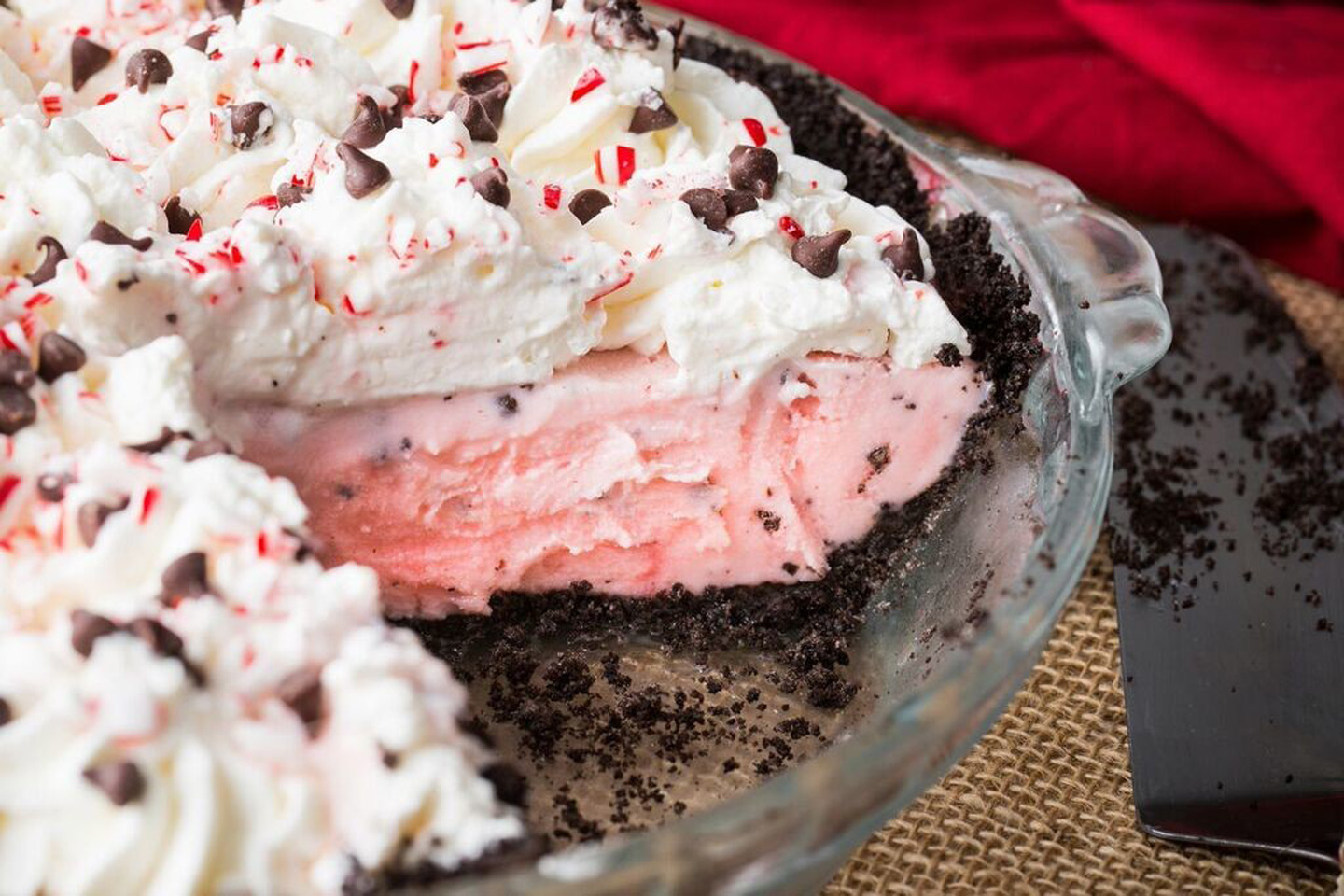 Why is peppermint so popular? 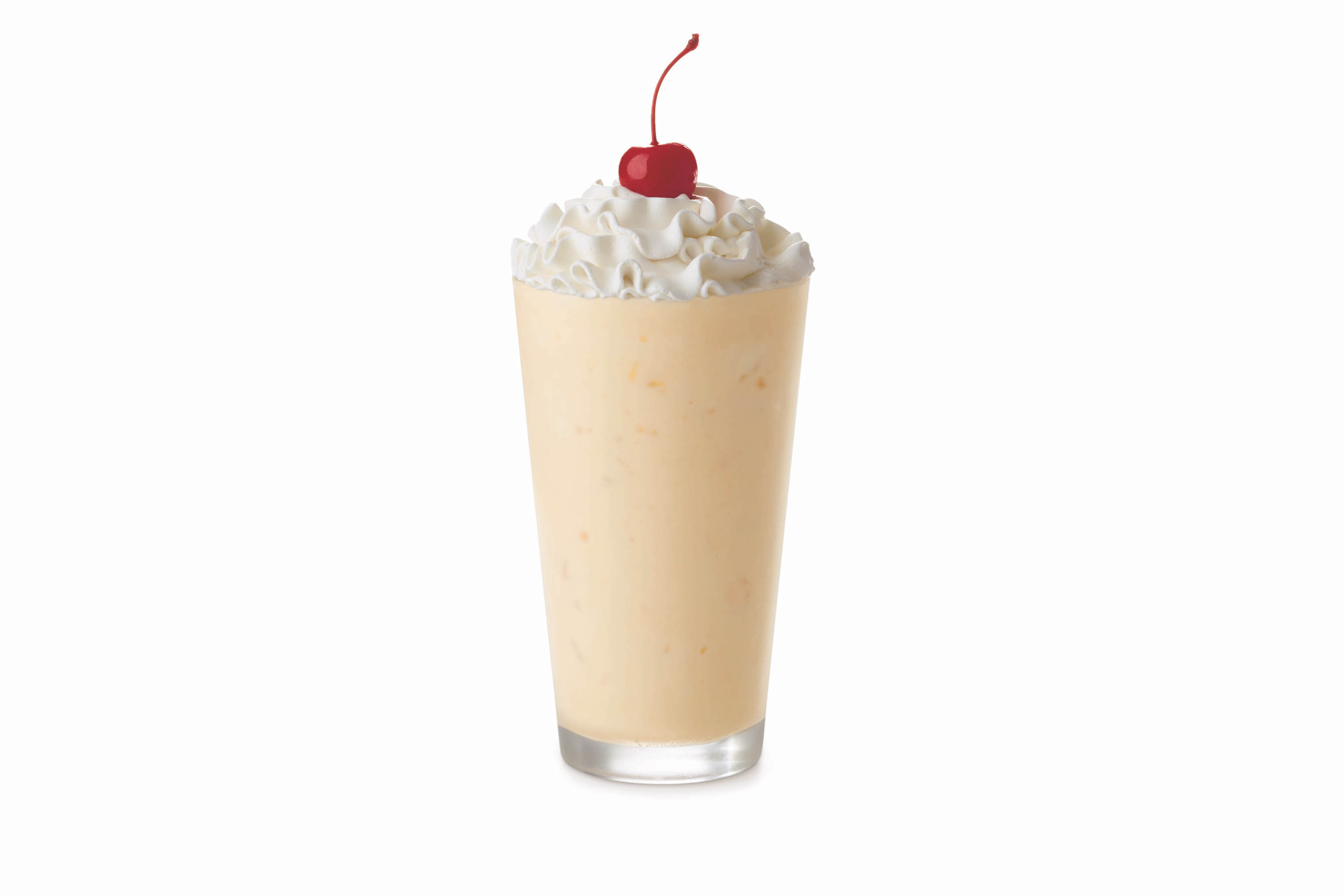 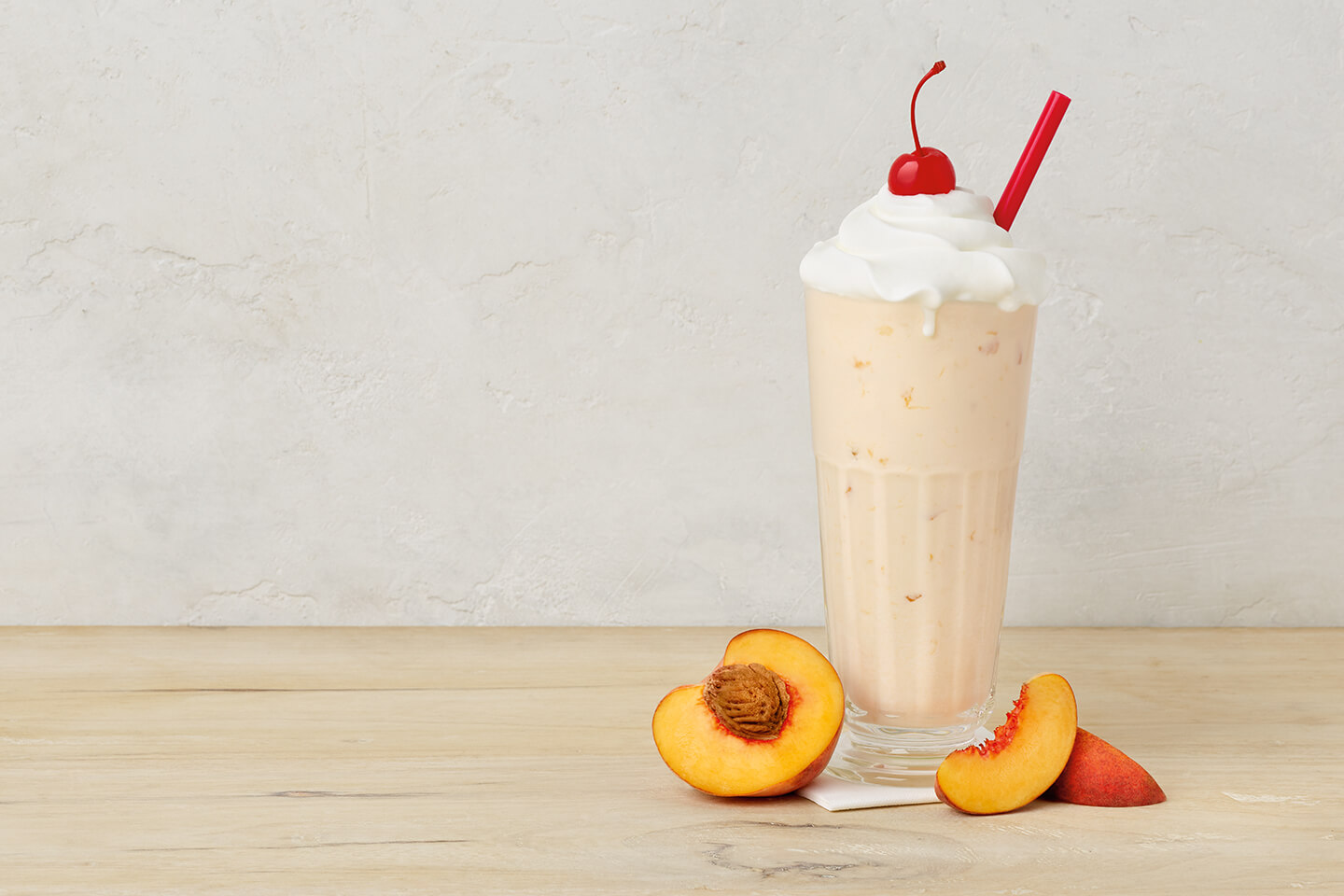 Which cities love the Peach Milkshake the most?

As summer heats up, these cities are cooling down with our Peach Milkshake!