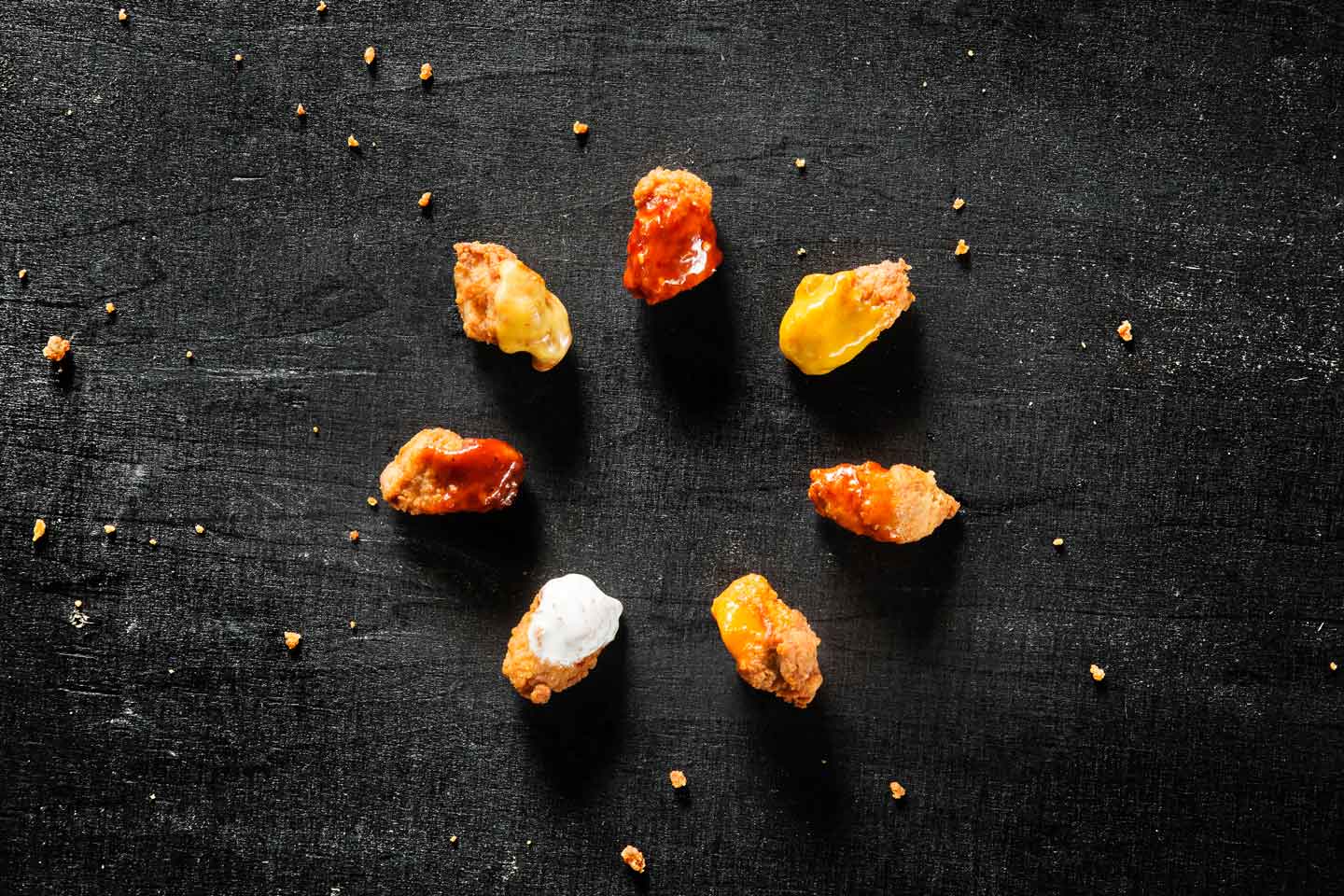 It Takes Two: The Ultimate Guide to Chick-fil-A Sauce Combos

Sometimes all it takes is a little sauce to take a meal to the next level, and each of the sauces on the Chick-fil-A menu was created to do just that. The sauces make up a wide variety of flavors, perfect for pairing with your favorite Chick-fil-A entrees, snacks or even sides.

With so many to choose from, there’s a sauce for everyone. But sometimes even the chefs on our menu team can’t choose just one sauce for their order, so they create new flavors by a combinating their favorites!

Like Wadlington, one pairing just isn’t enough for Christy Cook either.

Cook, a chef and nutritionist, enjoys mixing Chick-fil-A and Polynesian sauces to create a sweet addition to her meal. She combines Sweet & Spicy Sriracha, Garlic & Herb Ranch and hot sauce (yes, you can ask for hot sauce in the restaurant!) to create a spicy dipping sauce for nuggets and strips.

“I like a little extra kick when I’m eating nuggets or strips,” Cook said. “Both are perfect for dipping, so the more sauce the better!”

Shona Jonson has been part of the menu team since 1999 and has tried just about every combination there is. Her favorite combination for dipping nuggets: Sweet & Spicy Sriracha and BBQ Sauce. She has to have her Grilled Chicken Sandwich smothered with a zesty blend of Honey Roasted BBQ and hot sauce.

Finally, all Jason Stanfield, who manages the menu team, needs is the pairing of a few classics: Zesty Buffalo, Garlic & Herb Ranch and Chick-fil-A Sauce.

“You know what’s better than one sauce? Two or three sauces!” he says.