Frosted Coffee: The Story of Chad the Chilly Bean

Life lessons from a bean journey

In a world full of hot coffee drinkers, chilled java sippers often feel left out in the cold. Chad the Chilly Bean knows what that's like. A cold-loving bean in a hot-brewed world, Chad sets out to follow his icy dreams.

Not long ago in a land full of java,

Young roasts filled their heads with dreams of hot lava.

But Chad was different, he broke the mold,

Chad only dreamt of the snow and the cold.

"Don't you know coffee's meant to be hot?"

"It's roasted and brewed that way right in the pot!"

"But what if we were always meant to be cool?

To freeze, and to thaw, and to chill by the pool?

"Perk up young man, this is our grind.

Your day will come, so pay it no mind."

And one by one, the beans were called up

To grind, and to brew, and to fill up a cup.

Goodbyes are hard, but Chad watched them go,

And all the while he was dreaming of snow.

Then he came up with an idea so bold:

He'd strike out on his own to discover the cold.

The journey was tough, that was for sure,

But Chad was strong and so he endured.

Could they be right? Should coffee be hot?

Could this trip really have been for naught?

He spotted a sign that read: "Closed on Sundays."

"Maybe they'll have what I'm looking for,"

He thought to himself as he went in the door.

Inside he discovered a place beyond measure,

And behind the counter, now what did he see?

A shiny machine that was labeled "Icedream."

He watched as milkshakes were spun cold and sweet,

This was where he belonged, his dream was complete.

Feeling sure of himself, he'd never been braver

He dove right in and made a new flavor.

They loved it so much they gave it a name,

And now Frosted Coffee is here to taste.

The lesson's clear, so don't forget:

Life's too short to live with regret.

So follow your dreams and you too can be happy,

A Tasty Timeline: The History of Our Frosted Treats

The laws of mathematics state that 1+1=2. And while we know that is true, when it comes to Chick-fil-A frosted beverages, 1 Icedream + 1 beverage = perfection! We’re not saying that it took a stroke of genius to combine some of our favorite beverages with Chick-fil-A Icedream, but the results are truly delicious. 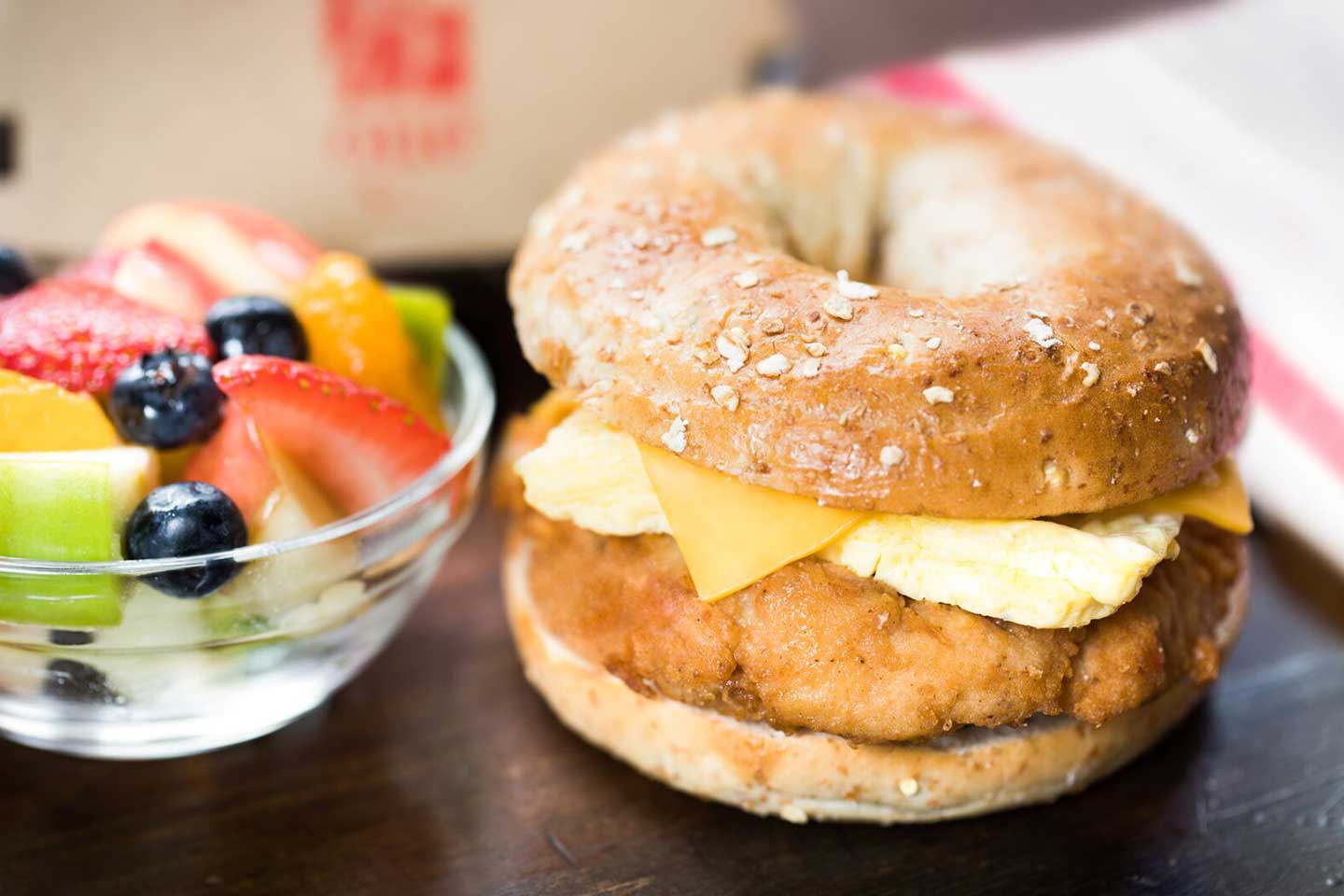