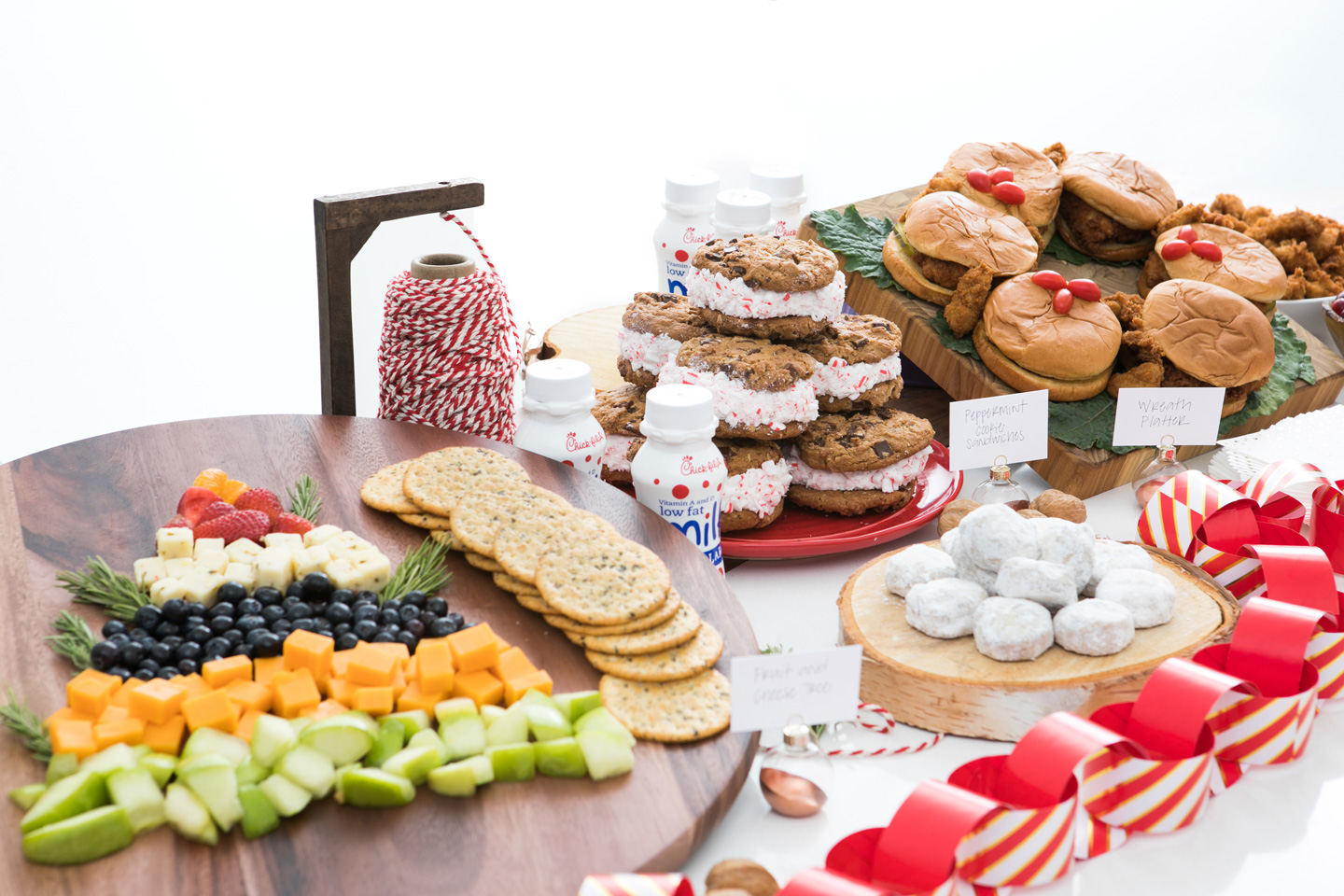 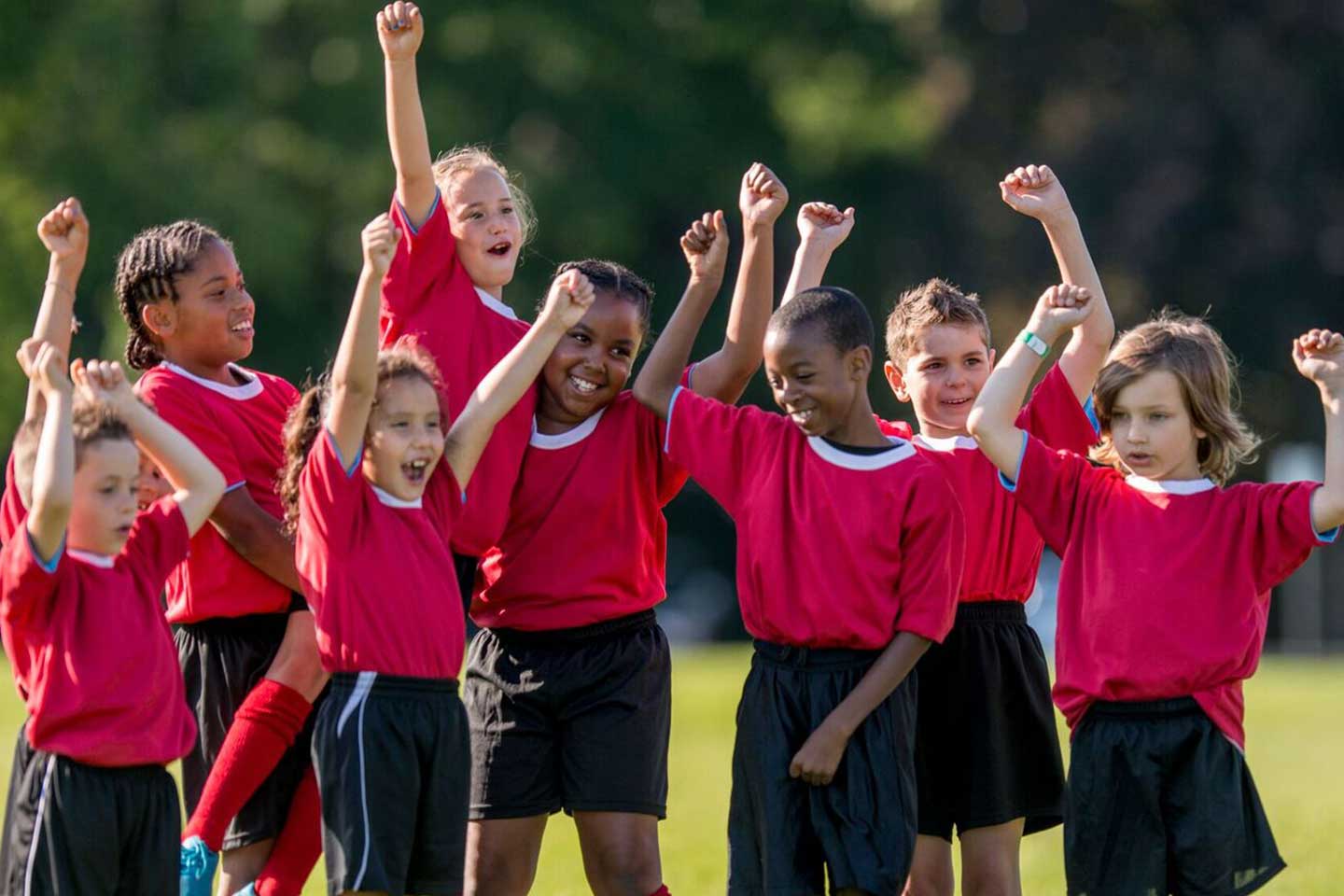 Calling all No. 1 sideline fans, pre-game snack preppers and game-day chauffeurs – it’s time to celebrate your young athlete’s season of hard work (win or lose!) with a post-season sports celebration. 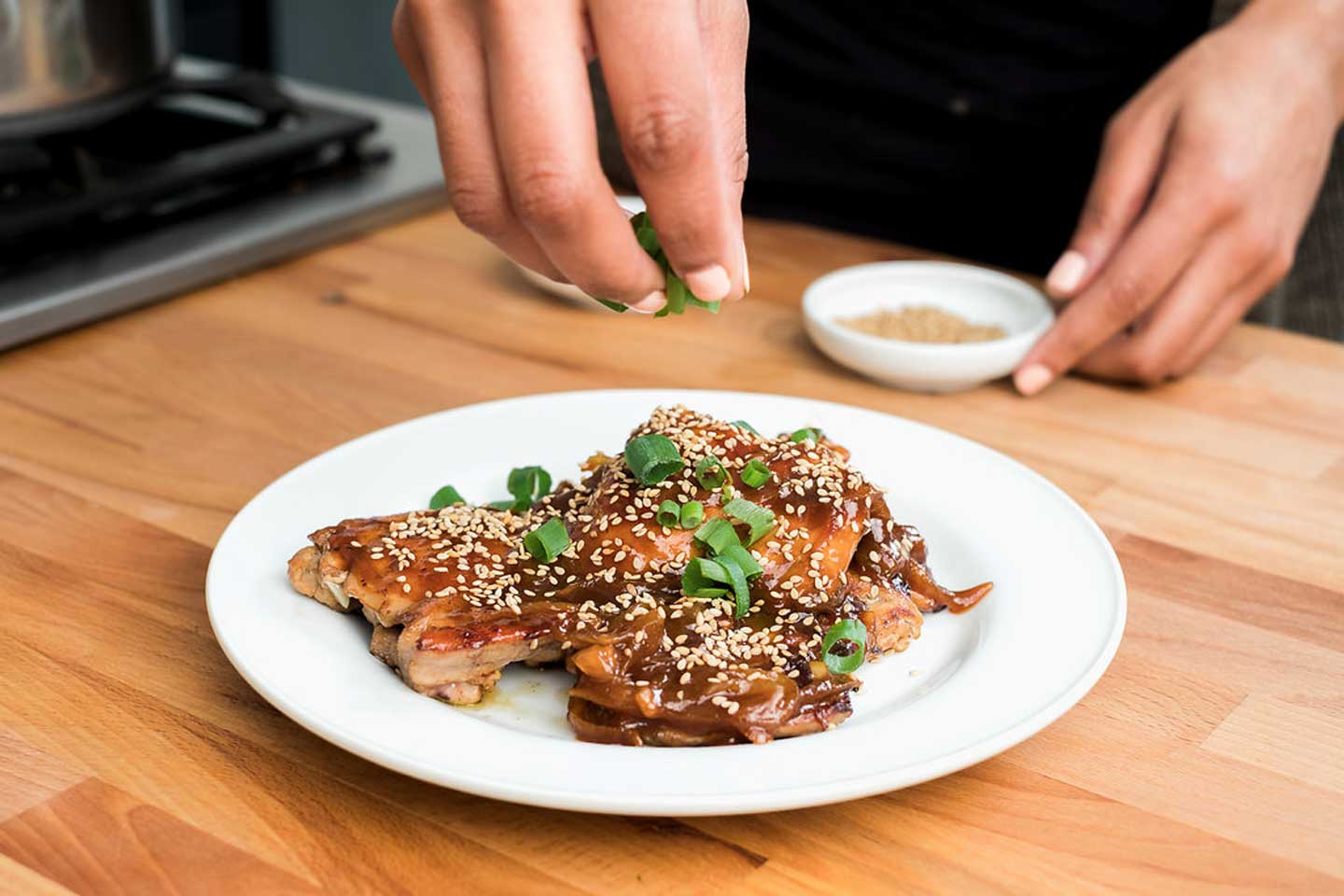 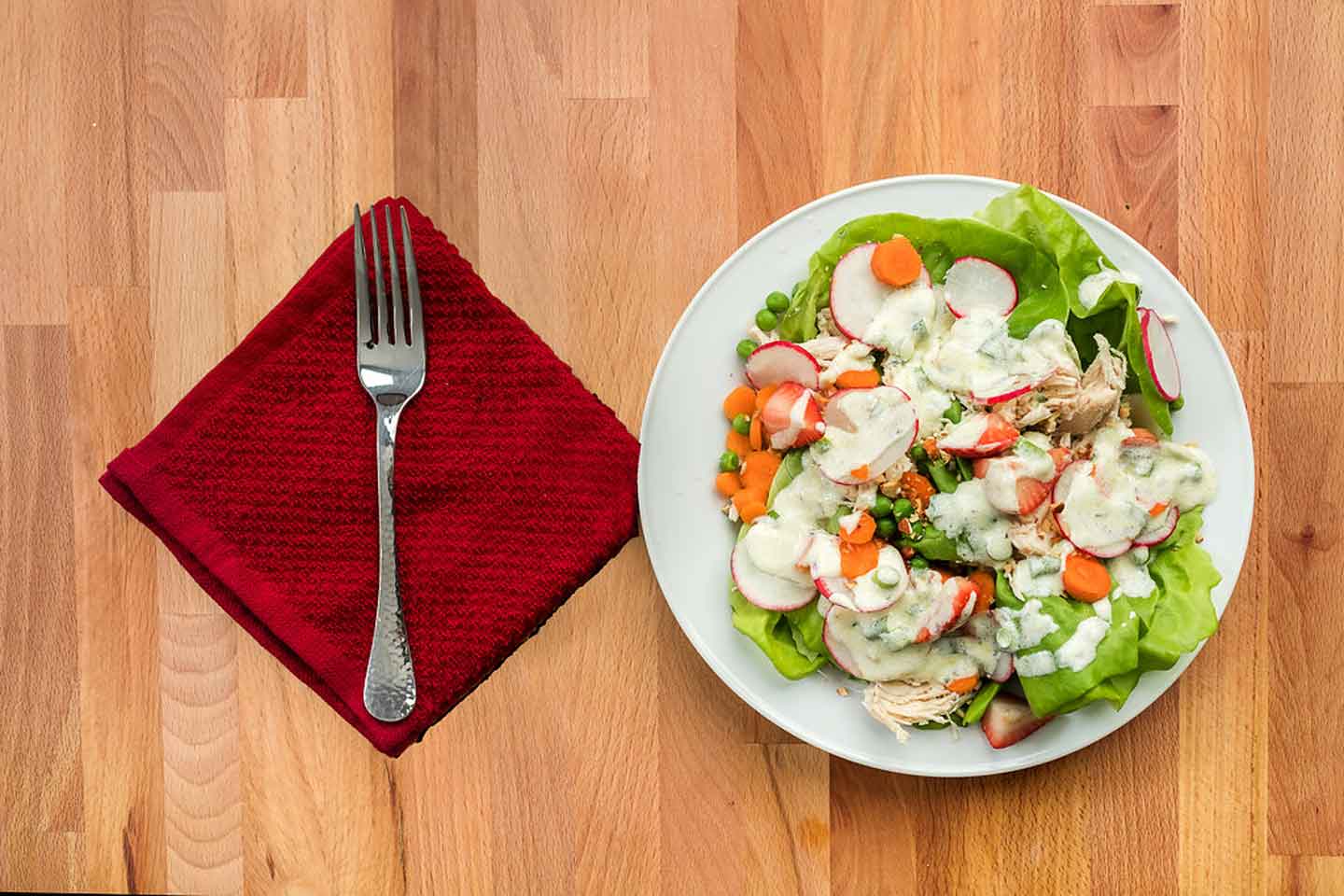 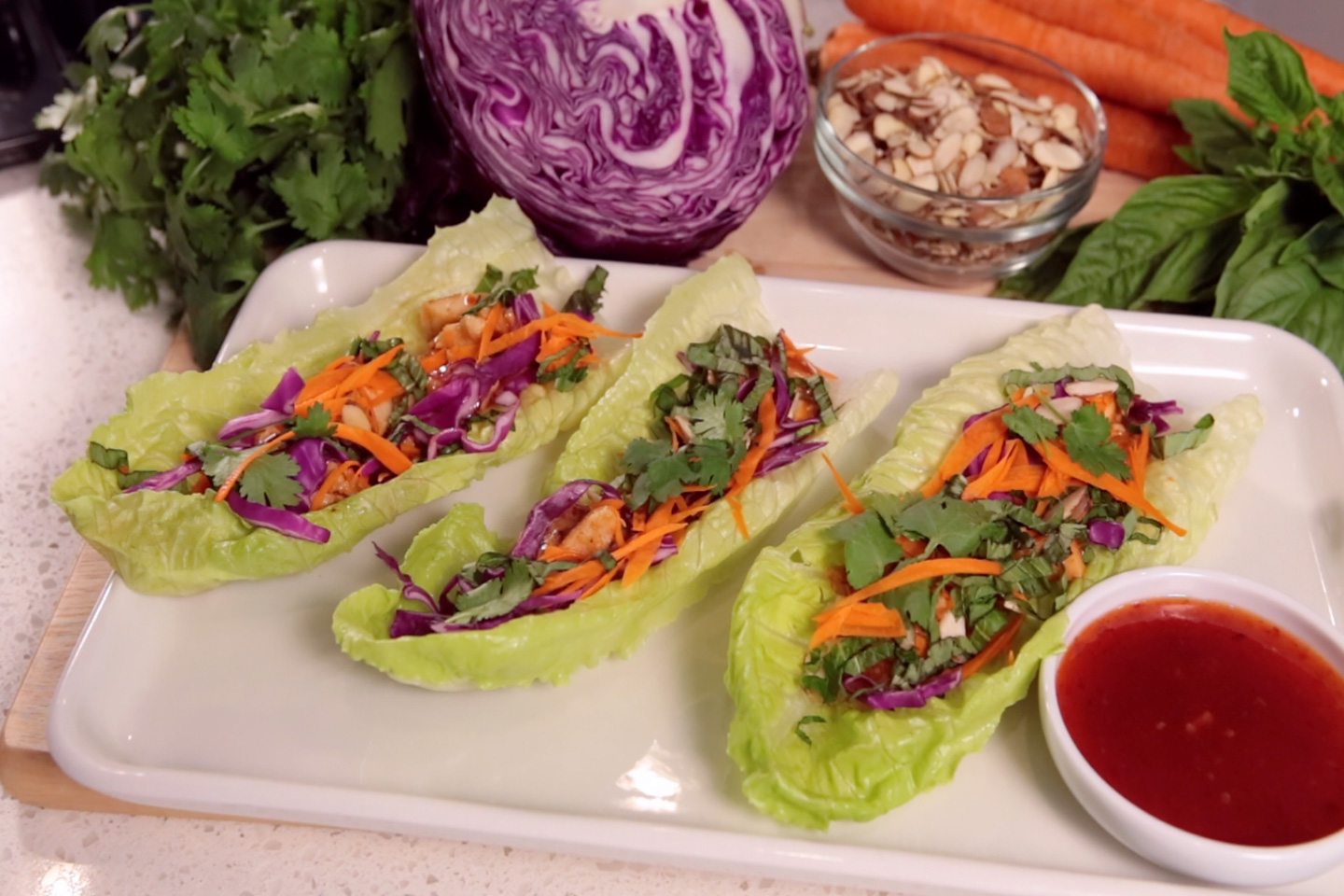 Sick of your same old salad routine? This wrap recipe will turn your lettuce into a fun and light meal or snack. 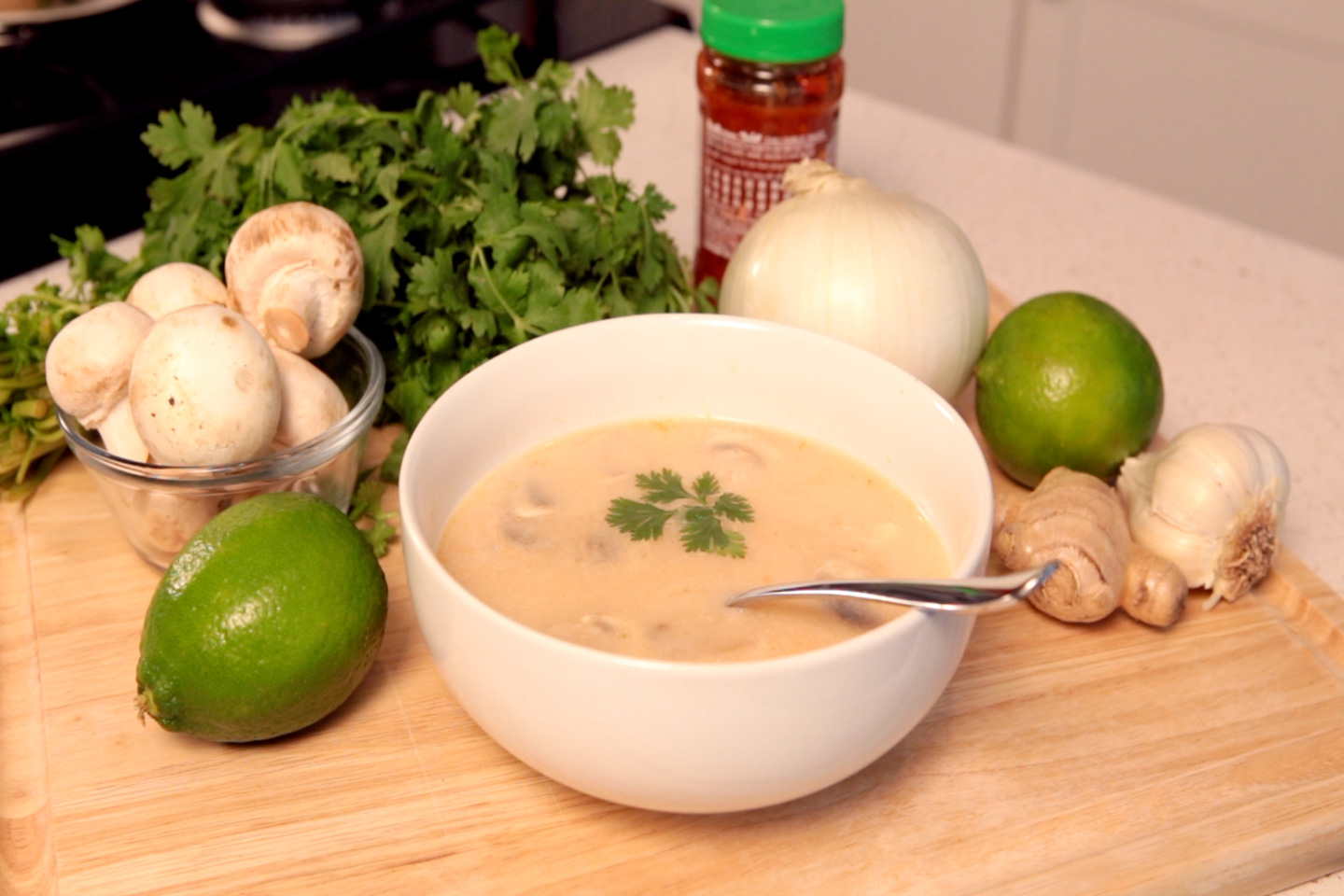 Making soup at home can sound intimidating – but it doesn’t have to be! Try this Thai-inspired dish to get the refreshing flavors of coconut and lime in under 30 minutes. Created by Chick-fil-A Chef Brian Kolodziej, this recipe is simple to make and utilizes Chick-fil-A chicken and common pantry items. 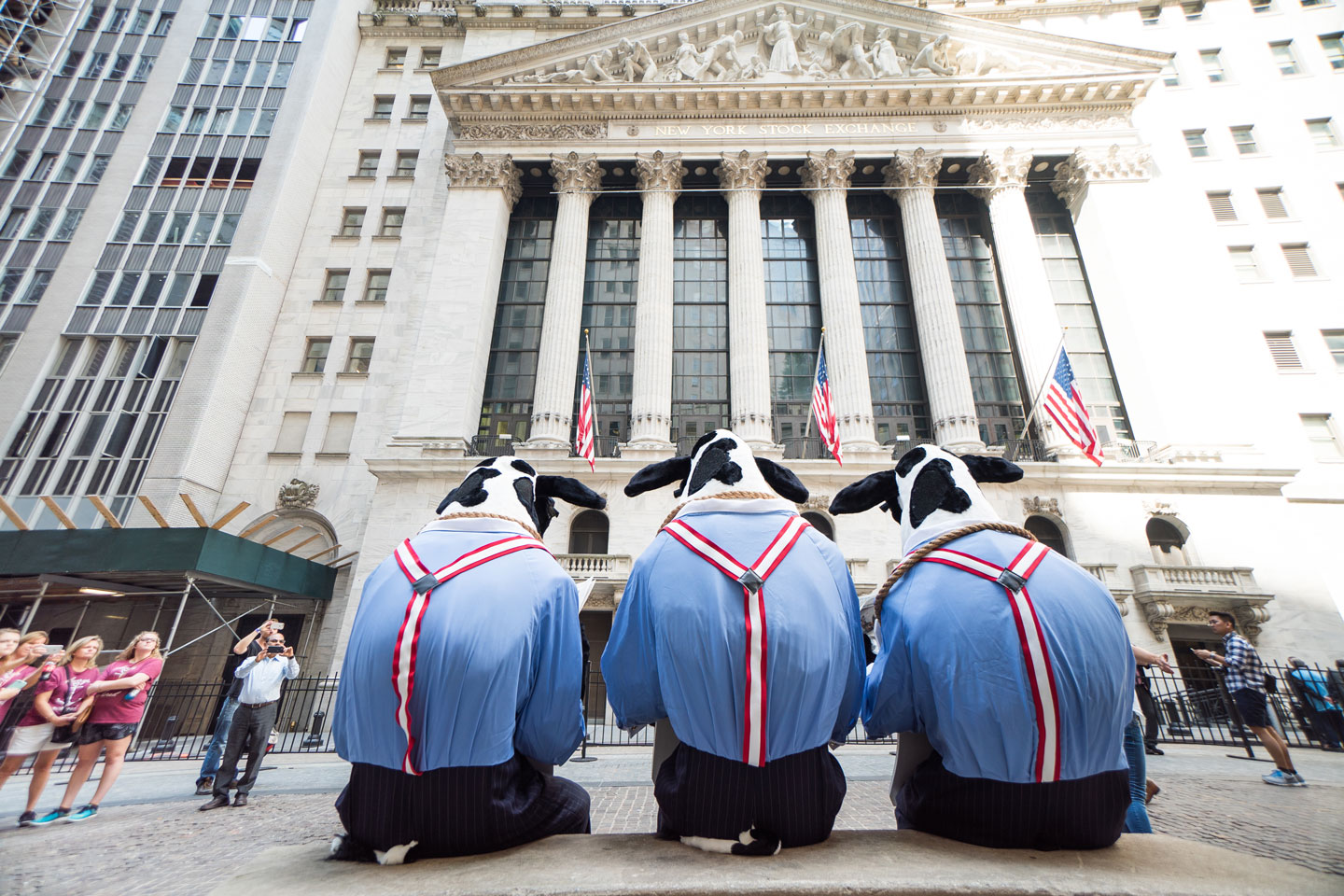