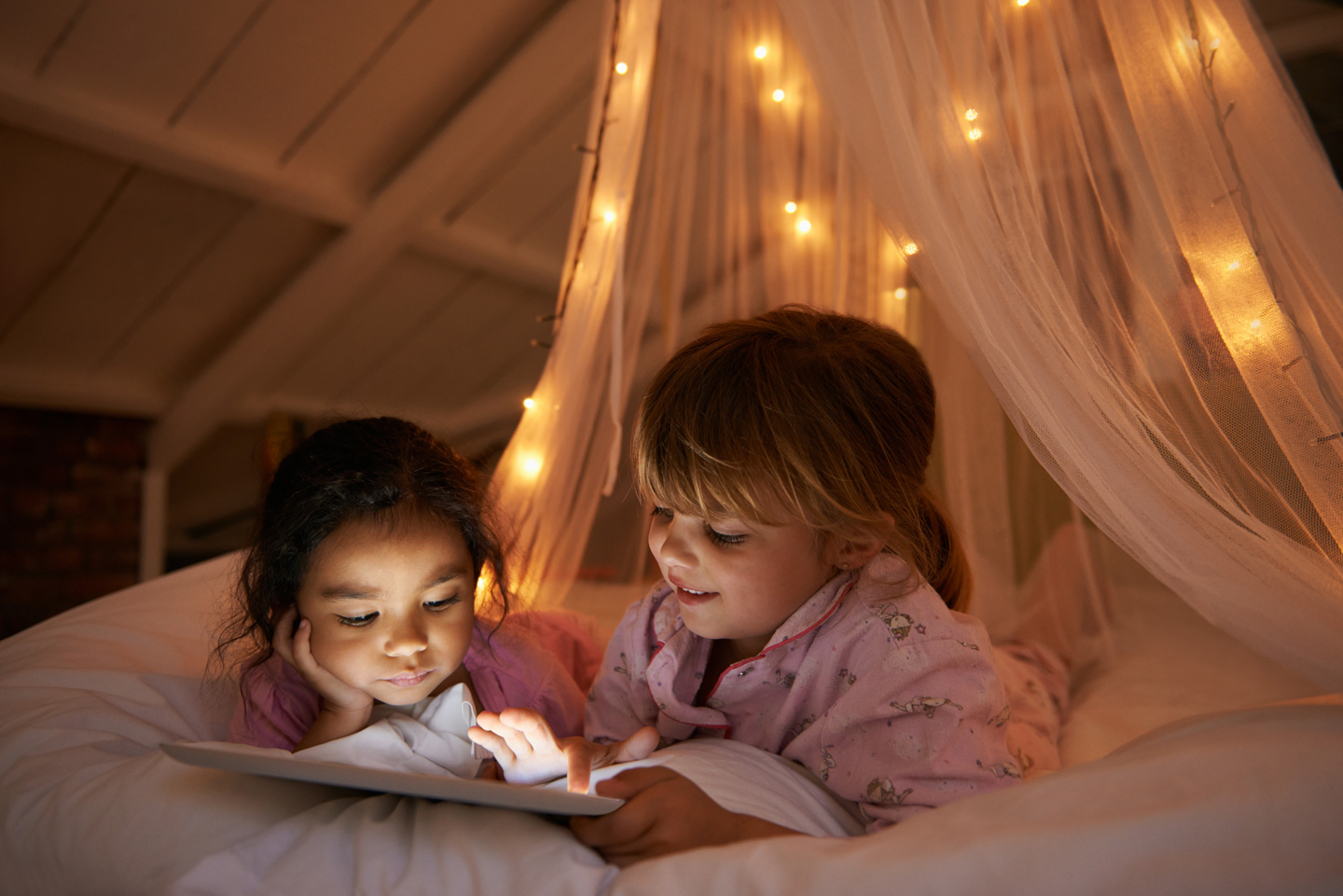 Want to make your child’s next spend-the-night-party something they’ll talk about forever? Want to do this without spending hours on Pinterest? We’ve got you covered with four simple ideas, using things you already have around the house (plus a trip to Chick-fil-A!). 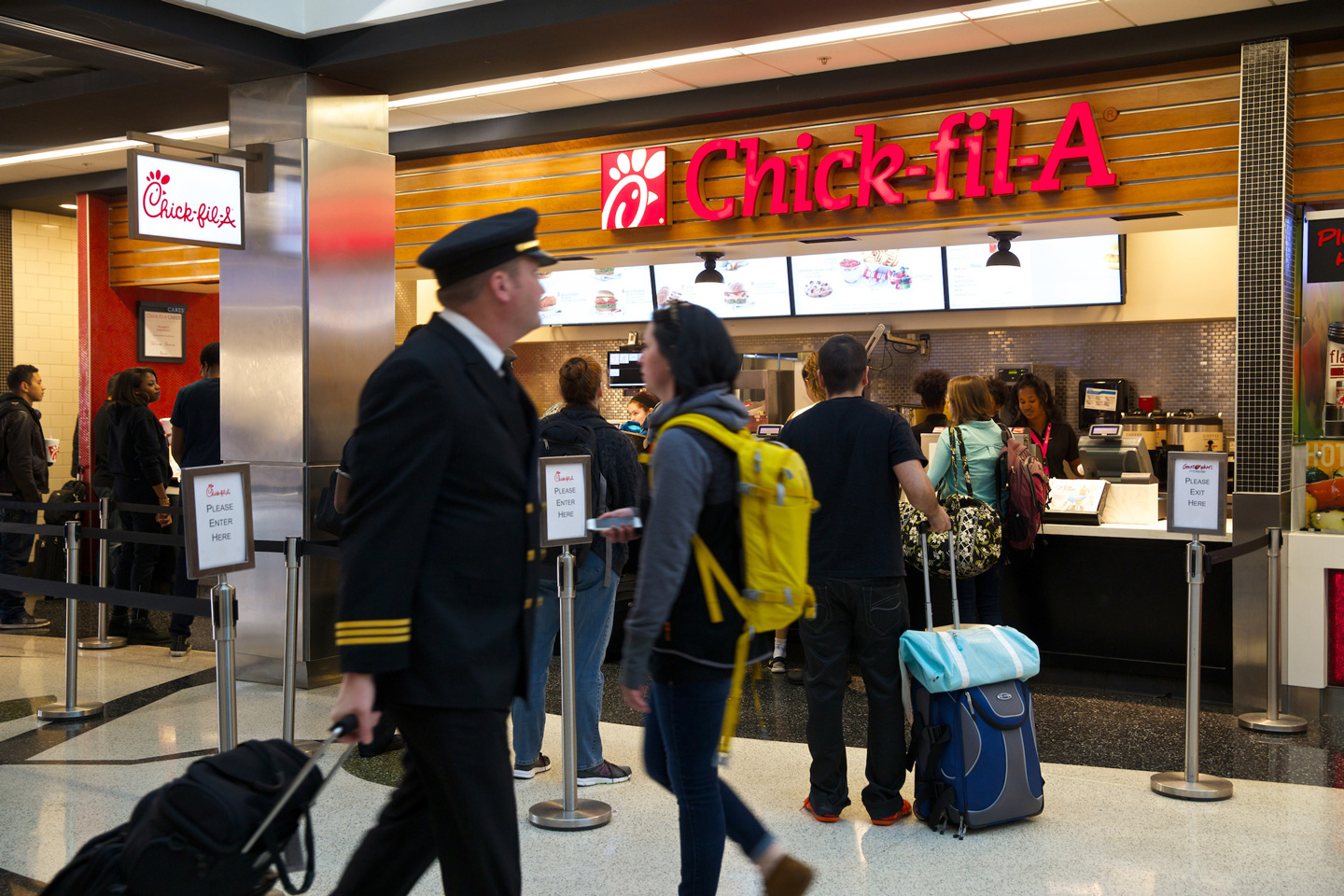 Your Essential Guide to Every Single Airport Chick-fil-A

Picture this: You’re stuck in an airport waiting on a delayed flight. And you’re starving. And all you want are some waffle fries. Or maybe you’ve got a layover, you don’t live near a Chick-fil-A (yet!) and this is finally your chance to taste the Original Chicken Sandwich -- if you and your rolling luggage can make it to the next terminal in time. 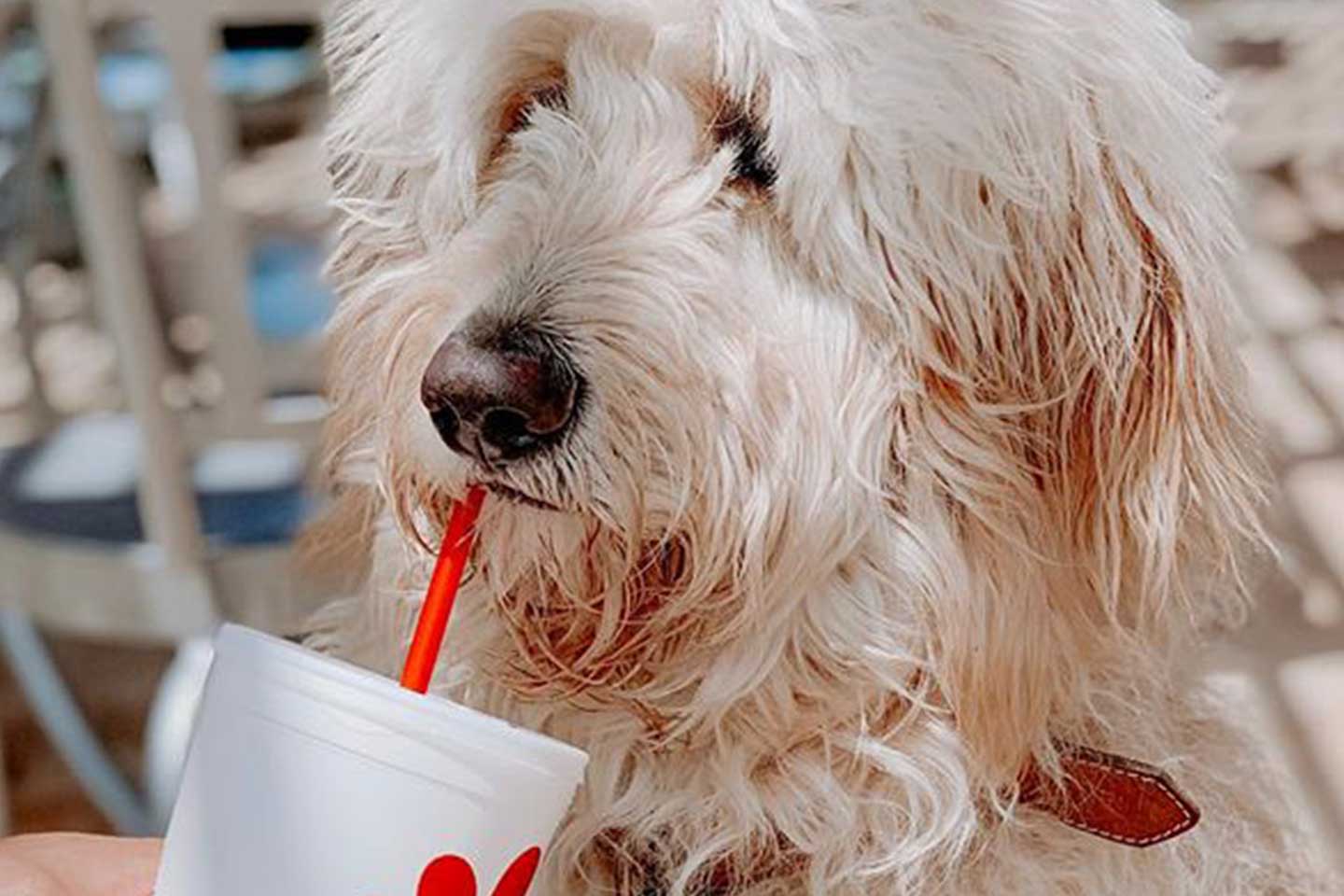 Woof-fle Fries and Nuggets: The Dogs of Chick-fil-A

Some amazing things have come through Chick-fil-A drive-thrus: A couple at a restaurant in Arvada, Colo., made a stop on the way to the hospital to deliver a baby. Two police officers on horseback strolled up to place their orders at the Chick-fil-A in Florence, Ala. A teenager at the location in Madison, Ala., used our drive-thru for a promposal. 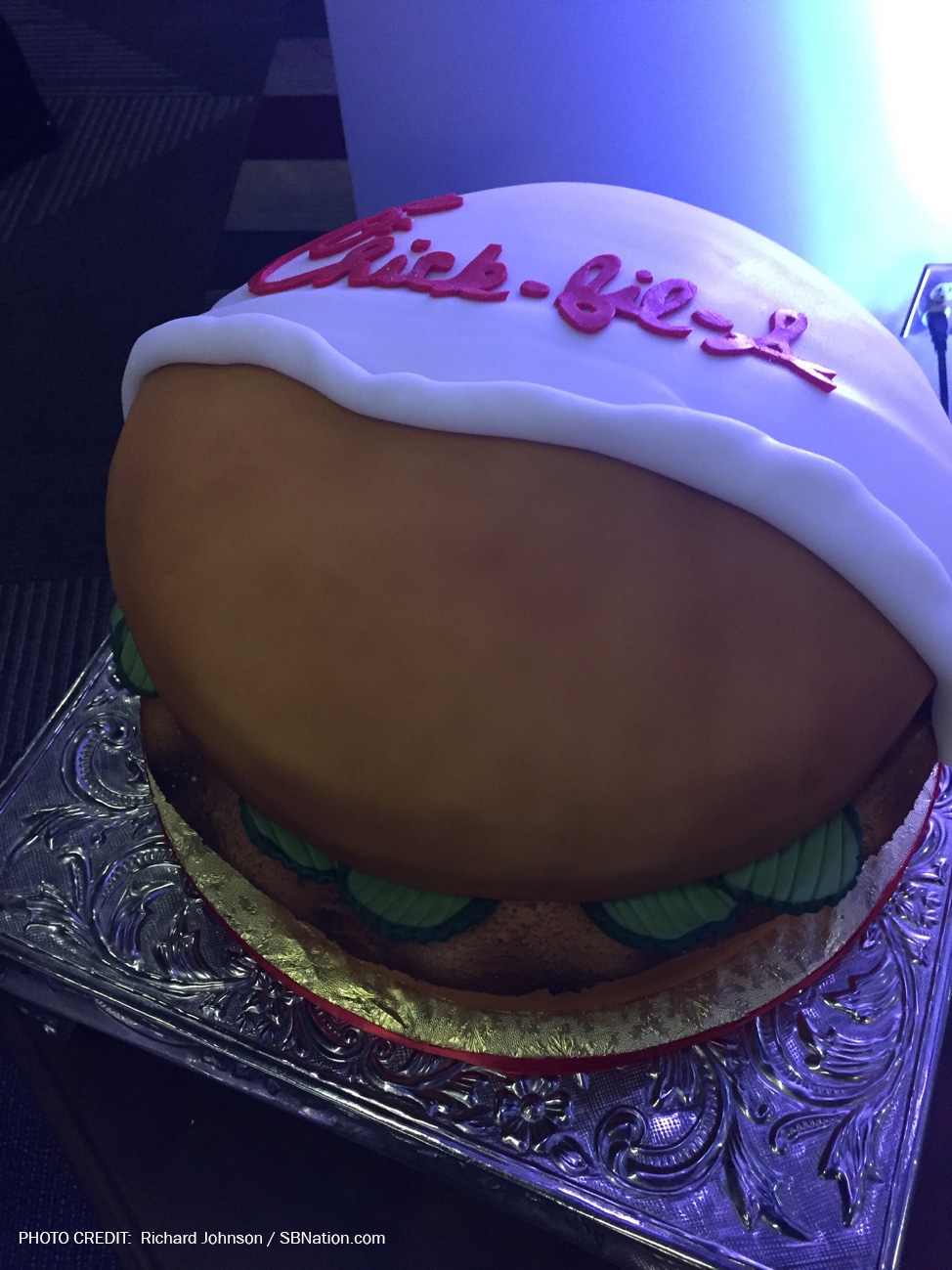