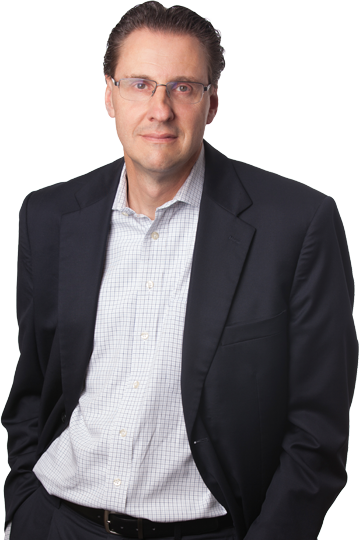 A native of Lavonia, Georgia, Chuck’s career includes time as a newspaper reporter, Congressional press secretary and almost two decades in higher education public affairs and senior administration. He and his wife, Laura (whom he met in junior high) live in Watkinsville, Georgia with their three college-aged sons. Chuck enjoys reading, cooking and collecting folk art and primitive furniture.

What are Chick-fil-A’s Operating Hours? 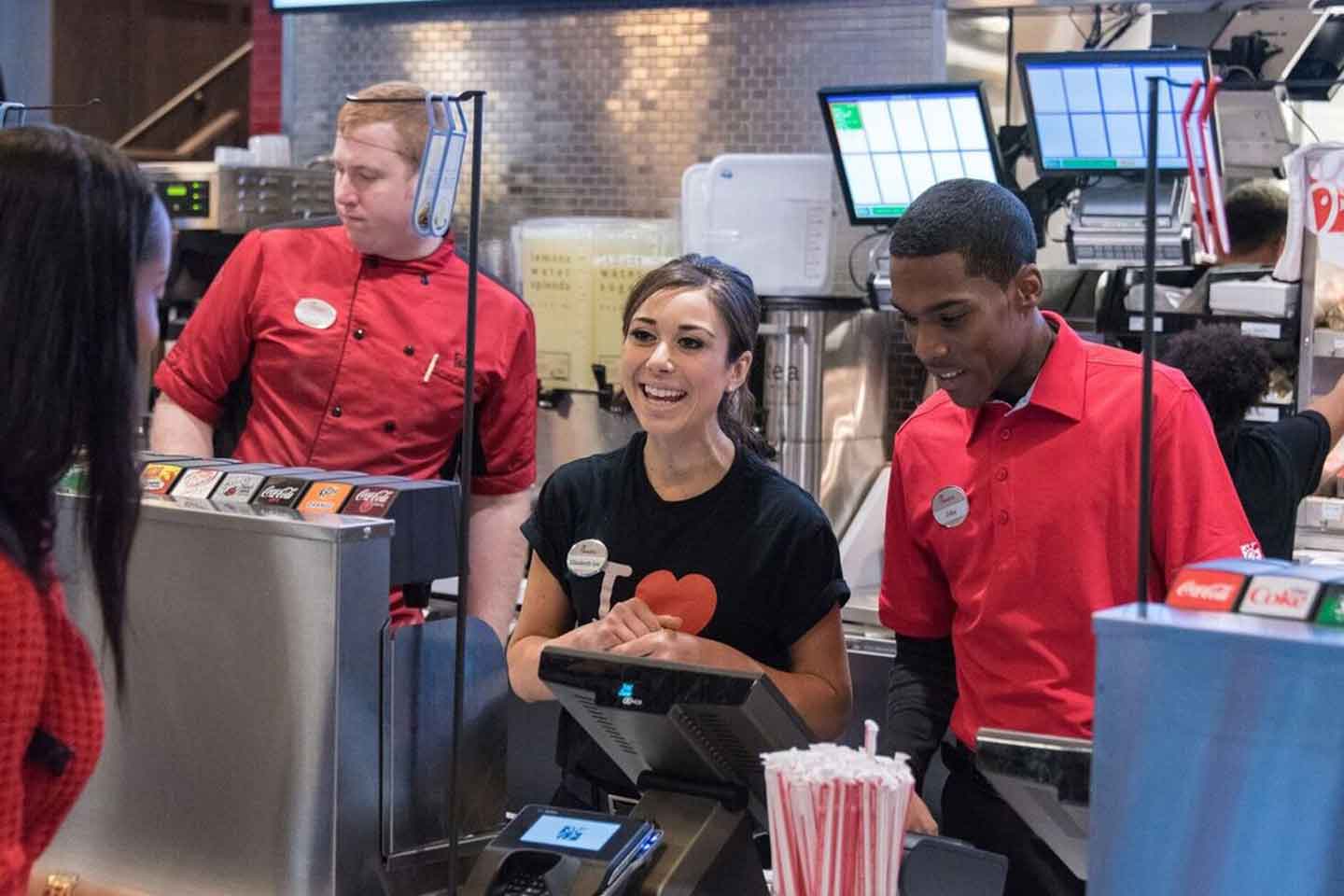 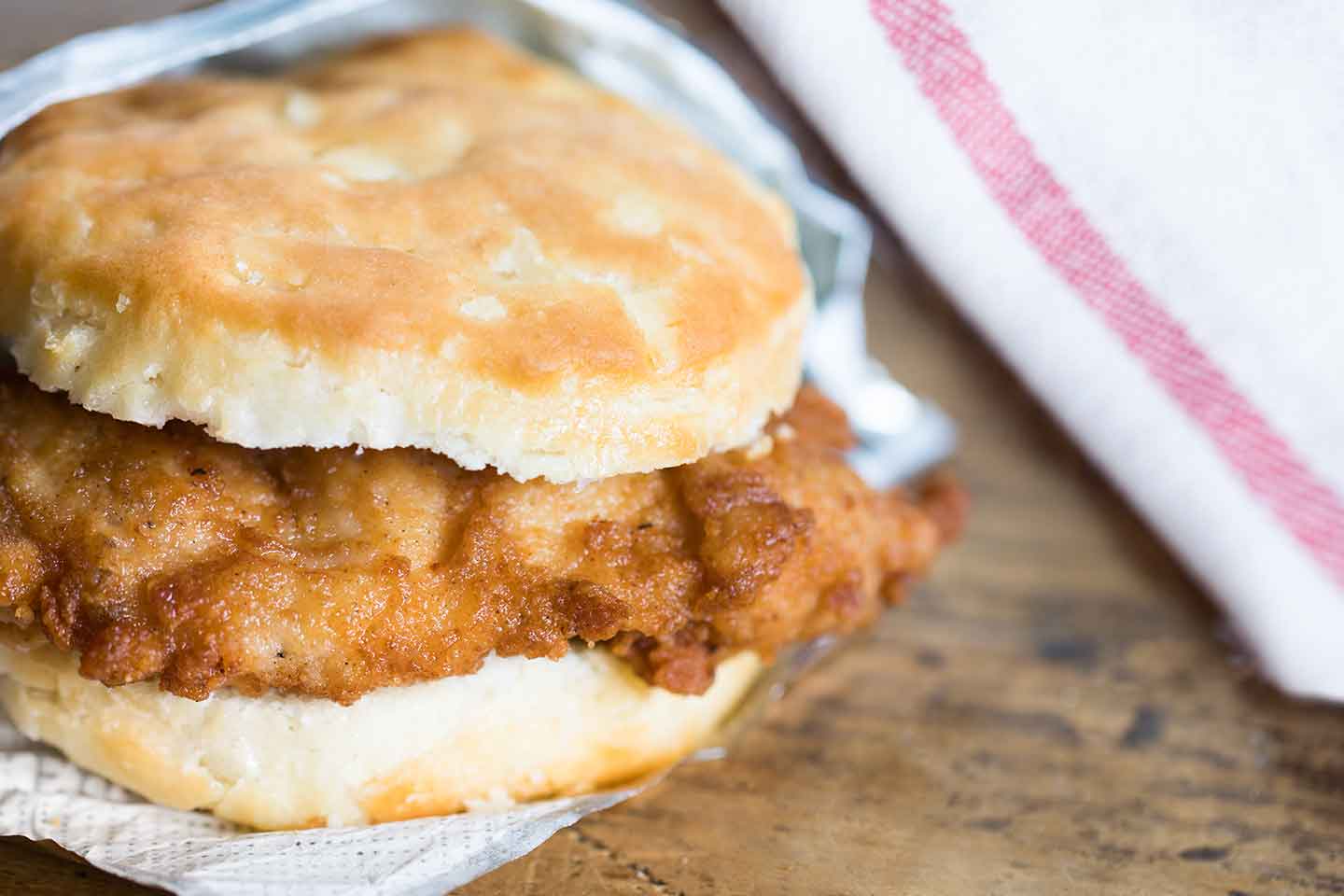 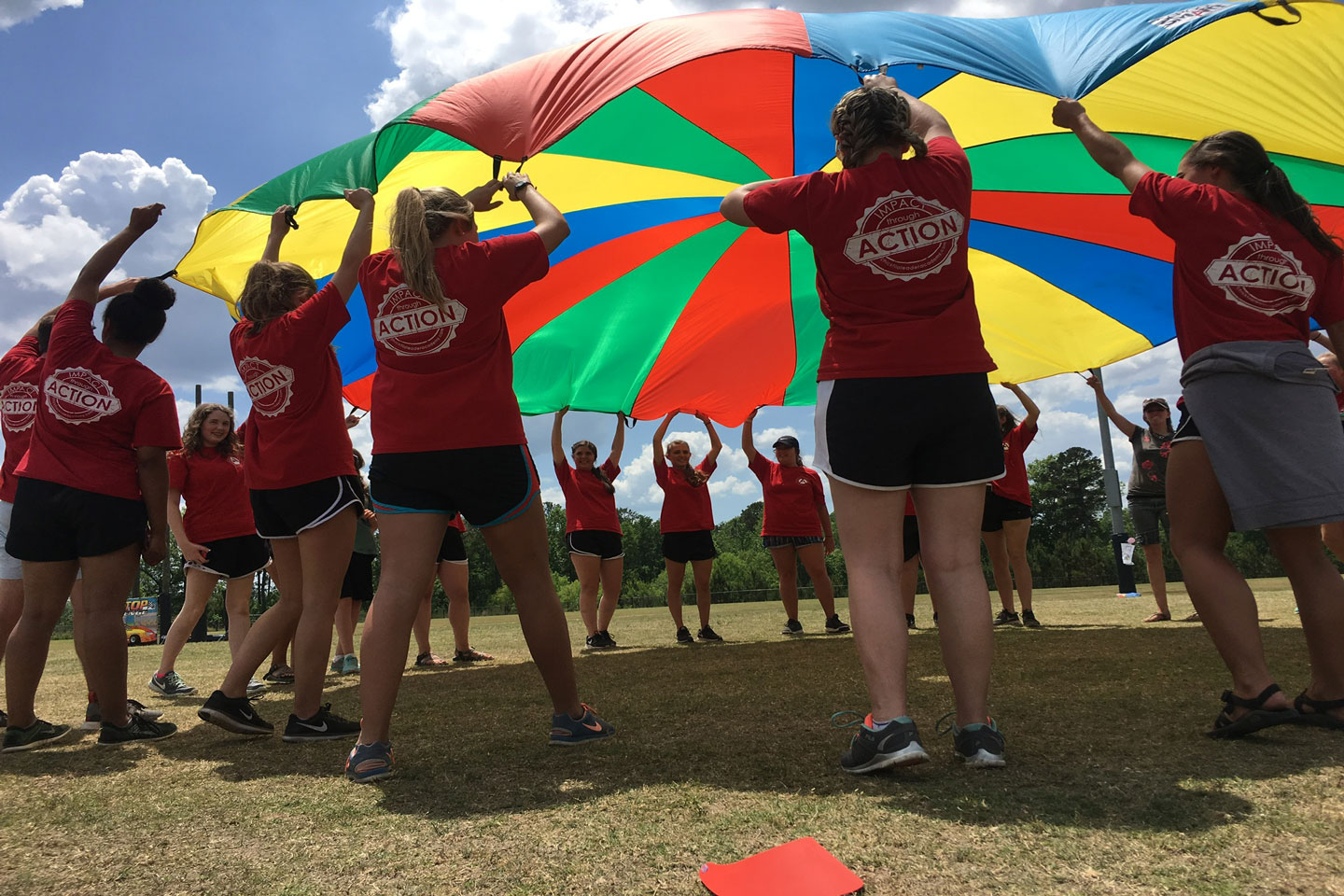 Can leadership be taught to high school students? Garrett Gravesen and Kevin Scott say it can. “We believe that if you give young people a platform and the opportunity, they will lead,” says Gravesen. 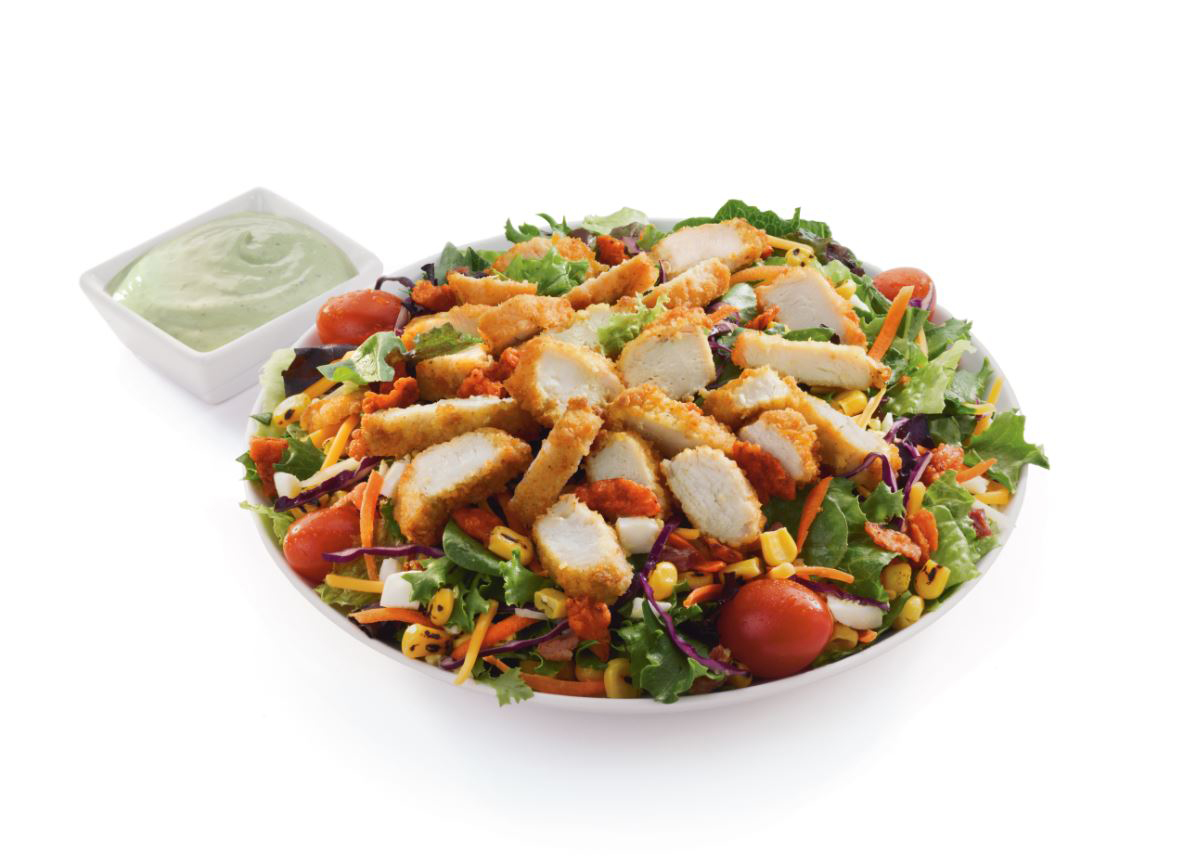 The Story Behind the Chick-fil-A Cobb Salad

The Cobb Salad – it’s not only the most popular salad on Chick-fil-A’s salad menu, it is an American culinary icon. Created in the late 1930s at the Hollywood Brown Derby restaurant, the combination of lettuces, tomatoes, chicken breast, boiled eggs, bacon, avocado, blue cheese and chives is classically presented with the ingredients aligned in rows, ready for the diner to mix and enjoy.